Can the collaborators go three for three? 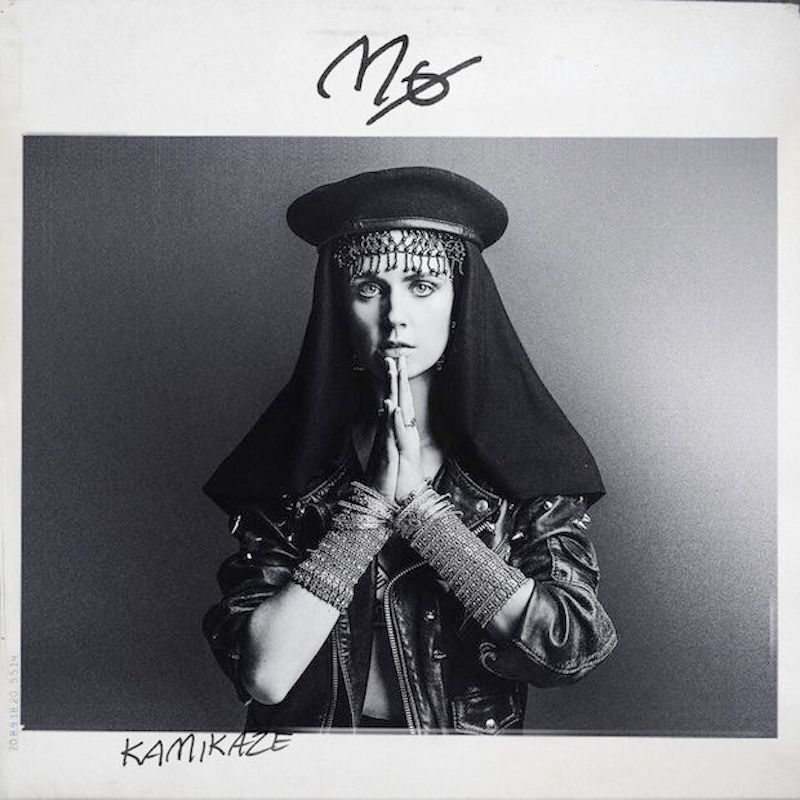 In a press release for the track, MØ praised the creative energy and friendship she shares with Diplo. “It’s about making memorable songs but, more than that, it’s about making pop music that wants to push boundaries,” she said. “I’ve been loving all kinds of pop since I first fell in love with the Spice Girls, but pop needs to bring something new to the table, it needs balls. And that’s what you get working with Diplo.”

The balls on “Kamikaze” aren’t the kind that swing with pounding bass, but rather with an incredibly easygoing bounce. There are strings and horns that will make “Lean On” fans feel right at home, but Diplo is careful not to produce another Major Lazer track. MØ’s sound is more laid back than dancehall, and this new cut fits right into her repertoire.

Take a listen using the player below, which ends with an interview MØ did with Annie Mac on her BBC Radio 1 after the song’s premiere.