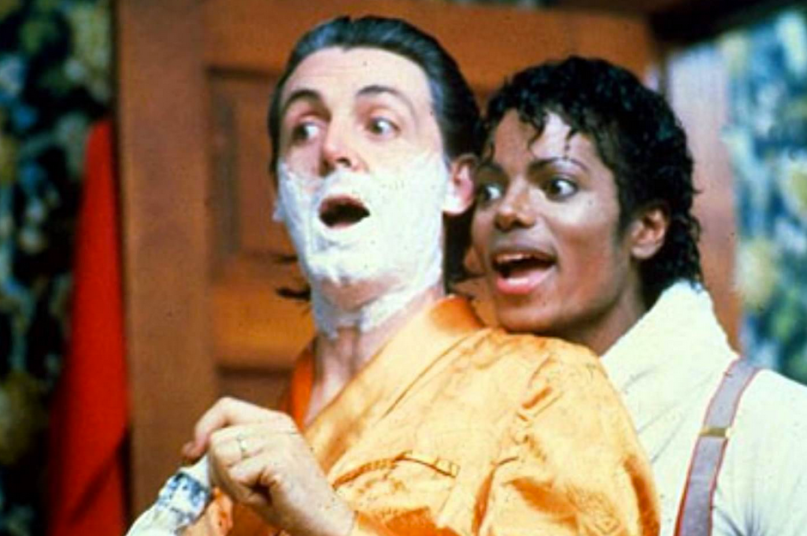 In 1983, two living legends in Paul McCartney and Michael Jackson teamed up for what would become one of the biggest collaborative singles of all time. The track, “Say Say Say”, has now been given a brand new look as part of a new reissue of McCartney’s Pipes of Peace.

While listening to a DJ John “Jellybean” Benitez remix of the song earlier this year, McCartney remembered that there were unused vocal tracks from the recording sessions. He fished them out, sat down with his chief engineer, Steve Orchard, and began recreating the classic collaboration. The unearthed vocal performances actually switched the progression of the song, with Jackson opening the verses instead of McCartney, and elongated the four minute song to a full seven. To give the track an even grander update, McCartney sent the final product to Mark “Spent” Stent for one final remix.

McCartney today premiered the video for Spent’s version via his Facebook page. Directed and choreographed by Ryan Heffington (Sia, Lady Gaga), the clip captures a lot of the same joy from the original video thanks to the effervescent energy of a young boy as he dances his way through his neighborhood. Check it out below.

And for nostalgia’s sake, watch the original “Say Say Say” below.