Paul Westerberg and Juliana Hatfield form The I Don’t Cares, listen to “1 / 2 2 P” 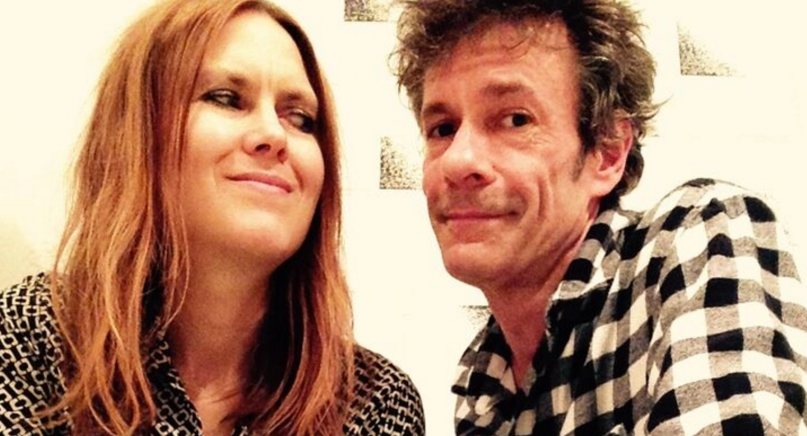 With The Replacements having wrapped up their reunion tour, Paul Westerberg has apparently moved forward with a new project. He’s teamed with Juliana Hatfield to form The I Don’t Cares, and together they’ll release their debut album, Wild Stab, in the near future.

On their debut single, “1 / 2 2 P”, Westerberg and Hatfield get playful with the ABCs and it’s nothing short of elementary — but that’s why it’s so fun. Westerberg leaves behind the “Whole Food Blues” of The Replacements 2.0 and goes back to being a basement bard with a guitar. Thankfully, he has a friend over.

“1 / 2 2 P” is available to purchase and is also streaming below via Spotify.

In an interview with Paste last year, Hatfield revealed she had written a fan letter to Westerberg when she was a teenager.