"I see you guys playing our songs better than us" 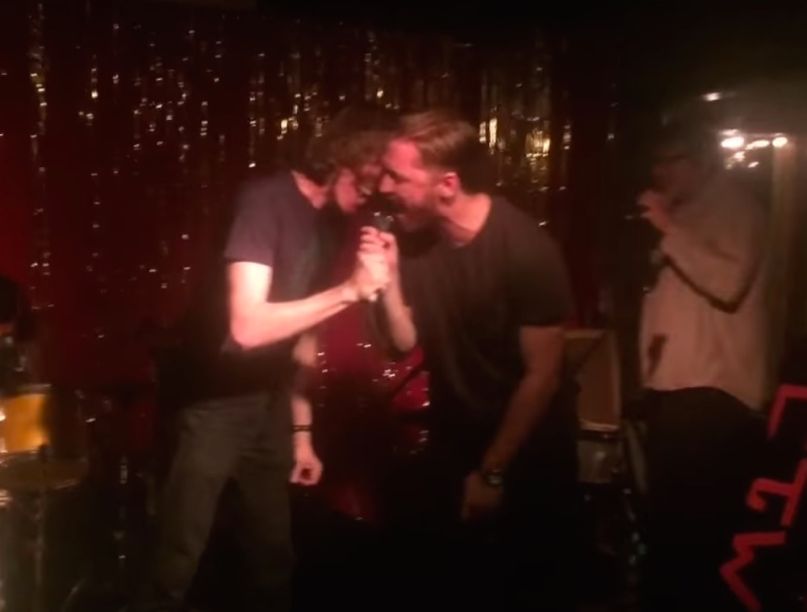 Pavement tribute band The Crooked Corners recently played a show in their hometown of Nashville, but it wasn’t just any ordinary set of cover songs. Much to the band and the crowd’s surprise, actual Pavement members Bob Nastanovich and Steve West turned up at the gig and partook in the night’s festivities, as Spin points out.

Like a page out of the U2 playbook, Nastanovich and West jammed alongside the tribute act, running through Slanted and Enchanted cut “Conduit for Sale”, Brighten the Corners track “Stereo”, and “Range Life” off Crooked Rain, Crooked Rain. According to The Nashville Scene, at one point Nastanovich praised The Crooked Corners, saying, “It was always so awkward onstage [in Pavement]. There was sort of a misery and tension — I don’t see that [here]. What I do see is I see you guys playing our songs better than us.”