Ranking the Album: The Smashing Pumpkins’ Mellon Collie and the Infinite Sadness

Twenty-five years later, the rat is still in the cage, and Mellon Collie still matters 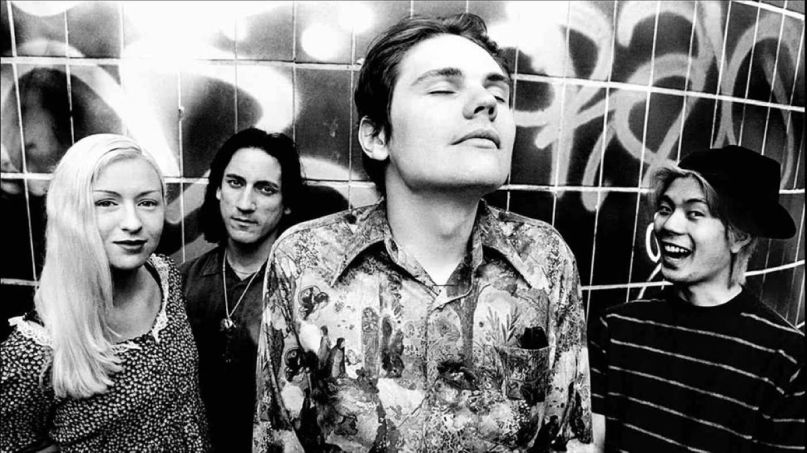 We revisit this article as Mellon Collie and the Infinite Sadness celebrates 25 years.

Billy Corgan once dubbed The Smashing Pumpkins’ double LP Mellon Collie and the Infinite Sadness “The Wall for Generation X.” Despite the potential audacity and bombast in that Floydian comparison, music writers, either out of prolonged laziness or gradual acceptance, are still returning to that description two decades later. And it fits. We enter Corgan’s sprawling, 28-song opus through a melancholy piano instrumental and exit clinging to a lullaby sung by all four Pumpkins. In between, we find nods to the past (“Jellybelly”), hints at the future (“Love”), and several songs that feel at once timeless and inextricably rooted in that moment. Emotionally, Mellon Collie runs the gamut from disenchanted and distrusting to cautiously optimistic and sweet. It’s the Pumpkins album that aspires to be everything to everyone and nearly gets there.

For those of us who came of age with Mellon Collie soundtracking our own “useless drags,” we felt a rare kinship with the album. We felt personally addressed and taken seriously – as if a poet had felt the mundanity of our teenage lives was worth preserving in exalted heroic couplets. Mellon Collie urgently understood our teenage paralysis all too well – the fear of being forever stuck in a dissatisfying existence while also desperately holding onto fleeting parts of that same youth. Even when Corgan sings about “lipstick-lost and glitter-burned” rock star problems, he speaks to us in a language we could hear: the idea of reconciling how others perceive us and how we view ourselves.

Our favorite albums often allow us to see pieces of ourselves in them. We listen and some part resonates. But Mellon Collie did more than that for a generation: it recognized us and, most astonishingly, understood us — as fucked up as we were. At an age when you often doubt your worth and know for a “fact” that nobody gets you, to be counted and gotten, if only by a rock album, makes all the difference. All these years later, the rat is still in the cage, and Mellon Collie still matters.