School of Seven Bells announce final album, due out in February 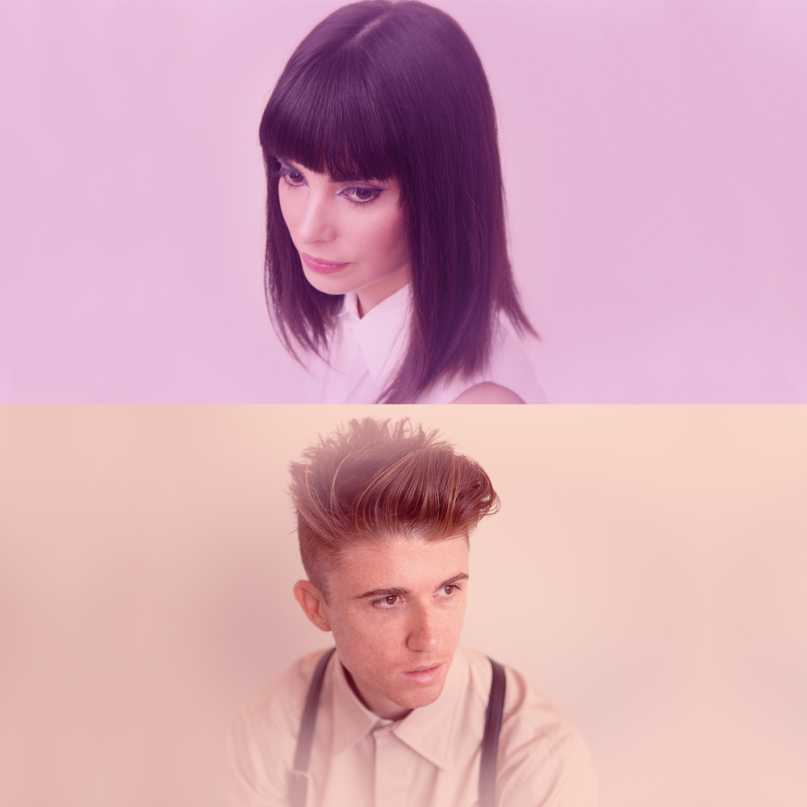 School of Seven Bells producer/guitarist Benjamin Curtis passed away in 2013 after battling a rare form of lymphatic cancer. Shortly after his death, band member Alejanda Deheza mentioned plans to incorporate music Curtis had recorded when he was still alive into what would become SVIIB’s fourth and final studio LP.

Now, it looks as though that album will be here in just a matter of months. According to an announcement on the band’s newly updated website, the follow-up to 2012’s Ghostory is due to hit shelves February 2016. The site also includes a note from Deheza, in which she describes the vision behind the as-yet-untitled record:

Benjamin and I wrote this record during a tour break in the summer of 2012. I can easily say that it was one of the most creative and inspired summers of our lives. What followed was the most tragic, soul shaking tidal wave that life could deliver, but even that wouldn’t stop the vision for this record from being realized. This is a love letter from start to finish. It’s the story of us starting from that first day we met in 2004, and that’s the story of School of Seven Bells. So much love to all of you. Thank you for being a constant light in our lives.

This record is for you.

Additionally, SVIIB have shared a short teaser clip for the LP, which includes bits of new music. Watch that below.