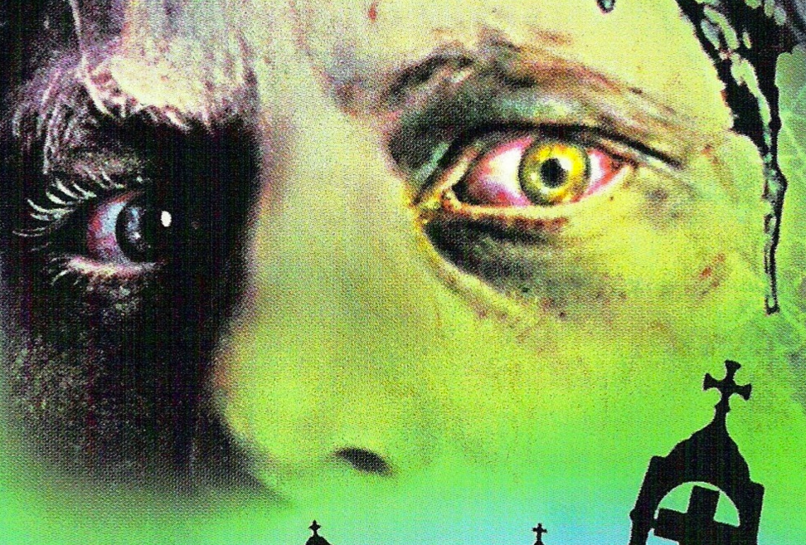 It’s a busy week for Guillermo del Toro. The Mexican film director, screenwriter, producer, and novelist is neck-deep in press rounds for his latest horror export, Crimson Peak, which hits theaters today. Still, that hasn’t stopped him from taking part in our week-long celebration of Stephen King, as it appears he’s deeply engaged with the Creed family and dead animals.

Here’s what he tweeted earlier this morning:

Book of the Day: PET SEMATARY by Stephen King. Unrelentingly dark and emotional. Compulsive reading. Would kill to make it on film.

While it’s lovely imagining the guy reading King’s ghastliest novel over toast and coffee, it’s even lovelier imagining what he could actually do with it for the silver screen. Granted, Mary Lambert’s 1989 adaptation is one of our favorites, but still, there are elements of the book that have yet to leave the pages. I mean … could you imagine what he’d do with the Wendigo?

Currently, del Toro seems dead set on making Pacific Rim 2 a reality, but perhaps he could tackle a remake of Pet Sematary shorty after. As The Playlist notes, Matt Greenberg (1408) and David Kajganich (The Invasion) adapted the book a few years ago for Juan Carlos Fresnadillo (28 Weeks Later) to direct, but that obviously never came to fruition. Maybe del Toro can?

Let’s bury our hopes in the Micmac burial grounds, and wait for the best. In the meantime, if you’re in Chicago, come celebrate Stephen King with us tonight at the Music Box Theatre, where we’ll be hosting an immersive screening of Brian De Palma’s Carrie, complete with a ’70s styled prom and a medley of on-site performers.