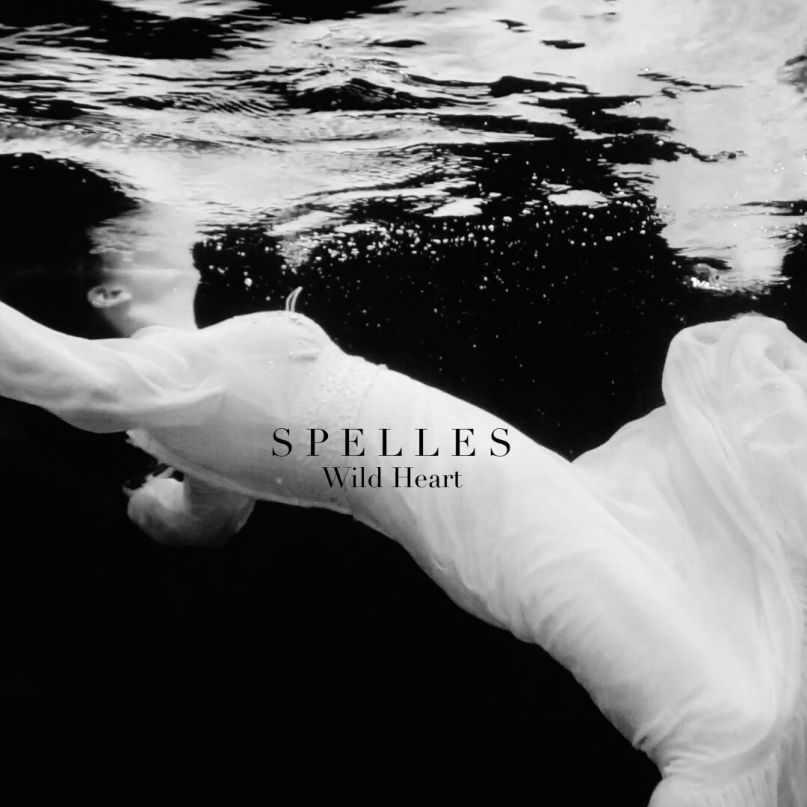 SPELLES creates — for lack of a better word — spellbinding music. The moniker of songwriter Kathyrn Baar, she’s been creating her bewitching baroque pop since she moved to Los Angeles in 2009. Six years of focused work later, she’s finally ready to release her self-titled debut EP with producer Bill Lefler (Dashboard Confessional, Low Vs Diamond) on October 30th. Already we’ve heard the grimy “Rib Cage”, and now Baar is delving deeper into the emotional abyss with her new song “Wild Heart”.

There’s a gothic aesthetic to the track, feeling like it could slip seamlessly into the soundtrack for a Tim Burton film. It’s both haunting and exhilarating, with Baar’s brooding vocals crooning over melancholic pianos and thundering drums. Strings and guitars slither in the background as she sings about visions in her dreams and parsing through the darkness. It’s a gorgeous ode to escapism, building more and more steam as the song plays out.