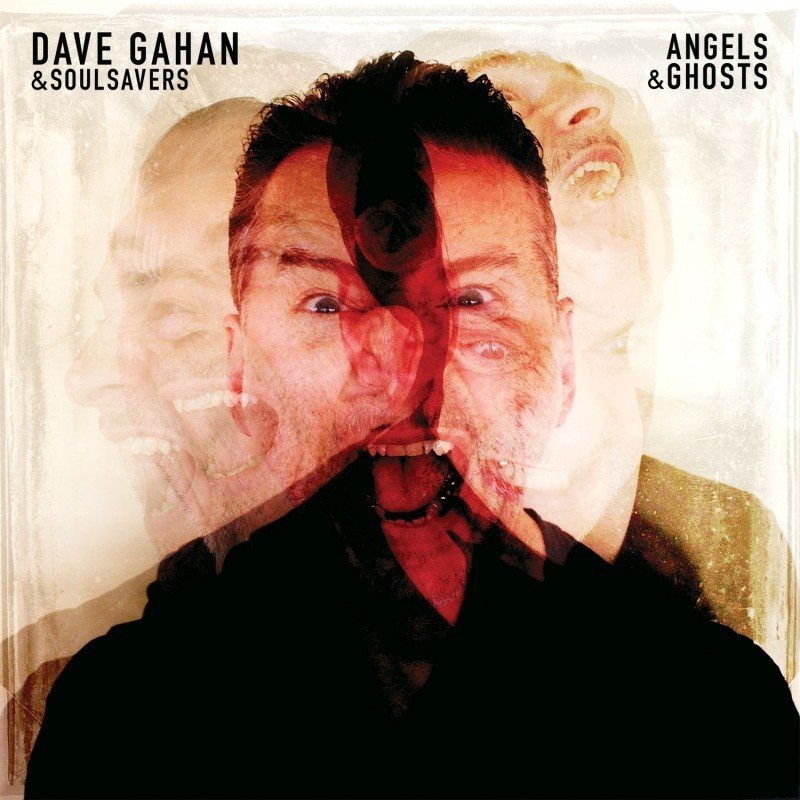 Everyone needs a break from the norm sometimes, and Depeche Mode frontman Dave Gahan is no different. Though his mainstay outfit is known for its influence on the electronic end of the new wave genre, his collaborative side-project with Soulsavers plays with alternative rock in a desert sandbox. The musicians first came together for 2012’s The Light The Dead See, and now they’re back with their latest effort, Angels & Ghosts.

Gahan said ideas for the second album had been brewing since the first was finished, but that Depeche Mode’s touring schedule kept them from fleshing them out. “I was skeptical at first because I wasn’t sure I had any good ideas at all,” Gahan told Pitchfork of going back to writing after the world tour. “You feel like that sometimes after a tour; it’s a depleted feeling like you just don’t have anything good to do anymore. You put out all that energy and the adrenaline’s flying and suddenly you’re back home with the wife and kids and you have to go get the groceries, a lot of changes.”

He added that writing Angels & Ghosts didn’t come with the weight of a Depeche Mode album. “It was a record that was made not under pressure. For example, when I’m making a record with [Depeche Mode], there are expectations that you put upon yourself before you even get started. But this was really free of that completely…”

The result is a nine-track effort that feels somehow sparser and more expansive than a Depeche Mode record. There’s a definite lack of the electronic atmosphere the iconic band is known for, but it’s been replaced with a grand scale of space in which Gahan is backed with neo-gospel vocals and dusty horns. Ahead of the October 23rd release, the whole thing is streaming in full below via NPR.