The follow-up to 2013's impressive Impersonator has arrived 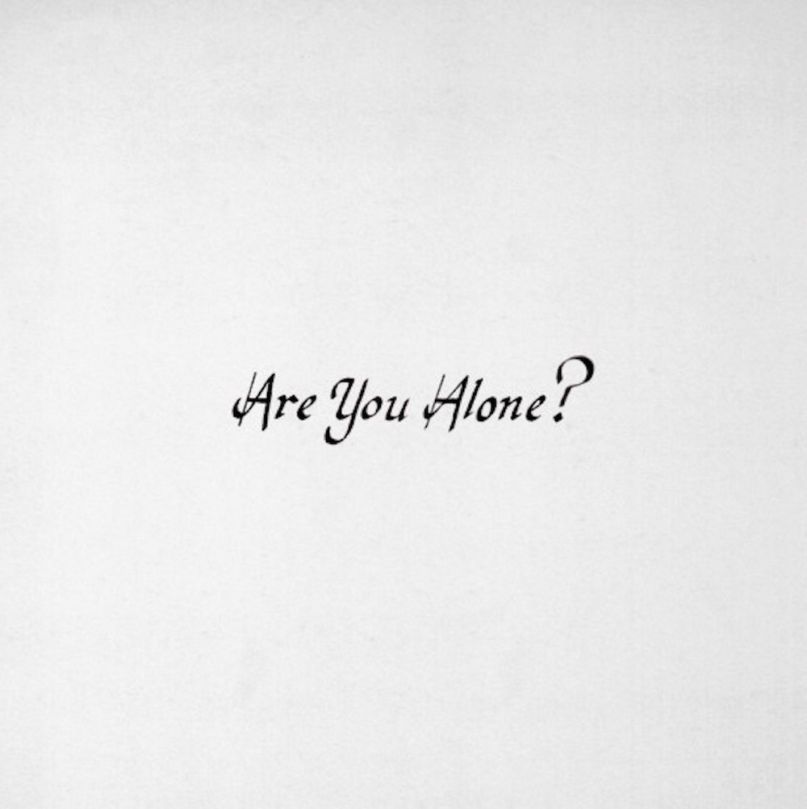 Today, Majical Cloudz releases their new album, Are You Alone?, via Matador Records. Spotify users can stream it below. It’s also available through Apple Music.

The 12-track effort serves as their second to date following 2013’s much acclaimed Impersonator. According to an official statement, the new LP was written and recorded in Montreal and Detroit.

In his review of the album, Adam Kivel writes, “Are You Alone?, as its title suggests, is an incredibly personal experience, one that benefits from conversing with Welsh as much as he is with you. At first, the last word in the title might seem like the one being emphasized — the idea of loneliness hanging like a crushing weight. But, after listening to the beautifully gray album, it’s the first word that carries the weight. Are you really alone when there are ‘sad, sad songs’ like these?”