Ahead of Ride's 25th anniversary reissue of Nowhere 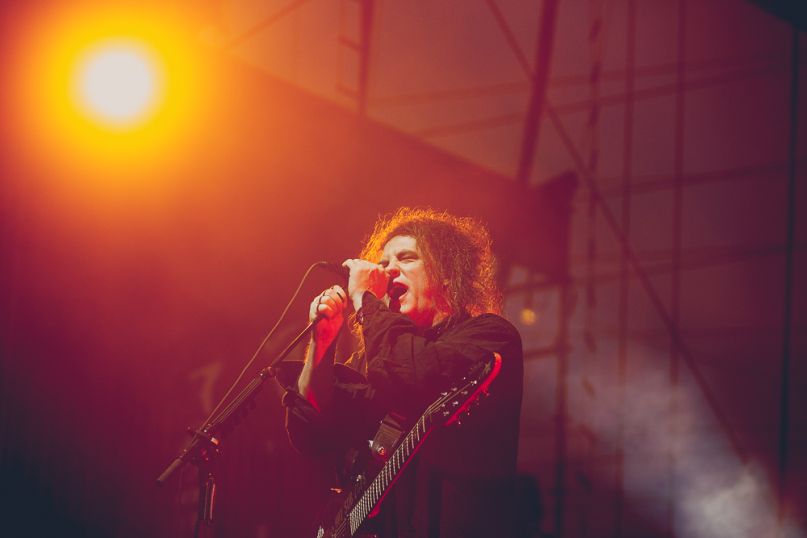 In addition to embarking on one of the most anticipated tours, shoegaze icons Ride will release a special 25th anniversary edition of their debut album, Nowhere, this fall. The reissue includes the band’s Fall and Today Forever EPs, liner notes penned by Andy Bell, and footage of their 1991 concert at London’s Town & Country Club.

Ahead of its November 6th release, Ride has shared a new remix of album cut “Vapour Trail” by none other than Robert Smith of The Cure. The reworking, which won’t appear on the actual reissue, isn’t much of a departure from the original, but is an interesting listen regardless. Check it out below.

Update – Wednesday, October 7th: Listen to an extended version of the remix below.