Before Johnny Depp and George Clooney were big Hollywood stars, they were delicious lunch meat 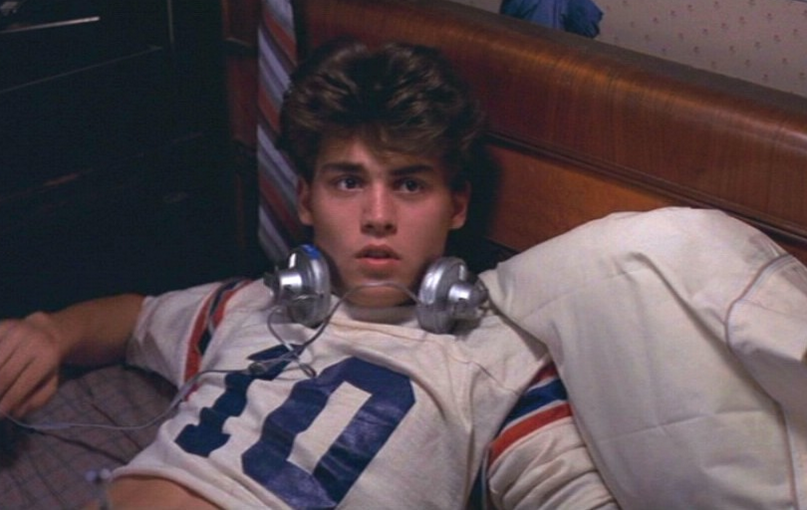 Horror movies are a perfect way for young Hollywood talent to get their foot in the door. Case in point: Jamie Lee Curtis in John Carpenter’s Halloween. Following the 1978 blockbuster slasher film, the daughter of Tony Curtis and Janet Leigh went on to become the ultimate Scream Queen, starring in Terror Train and Prom Night, before establishing herself as silver screen royalty.

Well, sometimes the roles aren’t heroes and heroines. In fact, the majority of the gigs are simply fodder for the likes of Jason Voorhies and Freddy Krueger. Since this has been going on for decades, the horror genre has been a fertile landscape for future A-list stars, from Johnny Depp to Kevin Bacon, Julianne Moore to George Clooney. Which is why we now have this supercut.

Just in time for the Halloween season, the fine folks over at Films Against Humanity have assembled a quick four-and-a-half-minute video that collects a number of the most goriest on-screen deaths featuring our favorite celebrities ever. They allowed themselves so limitations, so what you see spans from 1980 to 1990. As such, they were able to squeeze in Crispin Glover.

Watch below and marvel as Bacon, Depp, Moore, Clooney, Glover, Mickey Rourke, and Fisher Stevens play victims to the most unforgiving sons of bitches in horror. It’s a delight.