Those who've been doing "this thing" for 20 years or longer 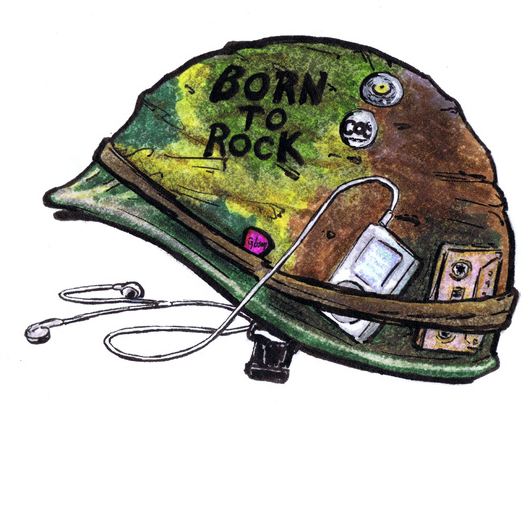 This feature was originally published in November 2013.

During a meeting with Ryan Bray and Matt Melis to discuss and review Pearl Jam’s latest album, Lightning Bolt, I said: “if [Pearl Jam] can still put out a good album, and tour behind that album, and I can see them live without having to worry about the new tracks, that’s all I’m asking for from Pearl Jam at this point. I don’t want to sound like I’m belittling the band, but if I can get a good record out of a band that has now had 10 releases, I’m satisfied with that.” After the review was published, Matt had an idea for a feature, and here we are today.

The task was to find bands and artists who had/have been around for 20 years, yet managed to deliver a record that was much more than simply “good” and/or “satisfying.” Myself, Zach Schonfeld, and the aforementioned Mr. Melis combed through our respective iTunes catalogues to find those special acts that aged gracefully and brought forth very good (in some cases great) records well into their careers. We discovered a good number along the way, and decided to feature the following 10. Here’s to back aches, bad knees, and terrific tunes! Don’t forget to chime in below with your own selections.