Why are a bunch of musicians getting sick?

Conor Oberst, Action Bronson, and D'Angelo are among those who've fallen ill 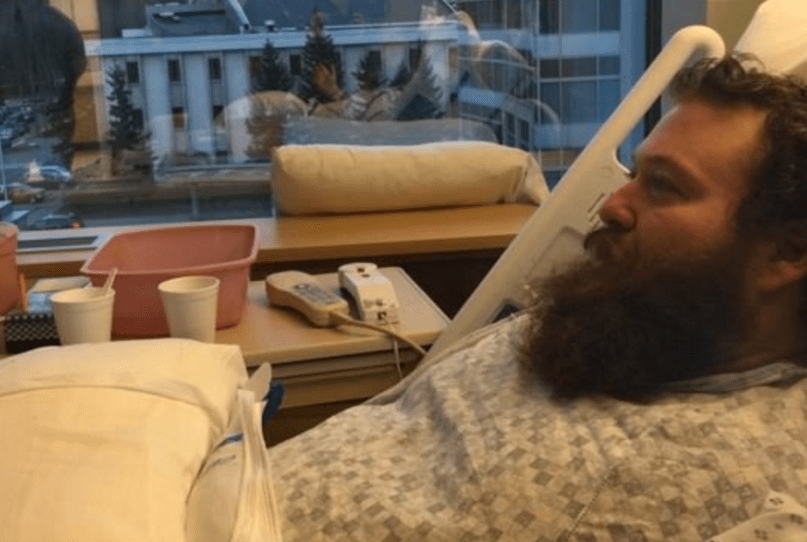 Someone might want to quarantine Thom Yorke because there seems to be an indie music health epidemic. Either that or everyone is calling in sick so they can watch the Mets capture their first World Series win in 29 years.

Today alone has brought not one, not two, but six different stories involving notable musicians and their health issues. Among them:

— Conor Oberst was hospitalized in Jacksonville, Florida for what is described as “laryngitis, anxiety, and exhaustion.” As a result, the remainder of Desaparecidos’ US tour has been scraped.

— “Due to illness,” D’Angelo has dropped out of next weekend’s Fun Fun Fun Fest in Austin, Texas. He’s been replaced on the lineup by Ms. Lauryn Hill.

— Waxahatchee singer Katie Crutchfield is suffering from undisclosed health issues that are affecting her voice. She’s been put on strict vocal rests, forcing the band to drop out of a support slot on Kurt Vile’s upcoming European tour.

Carl, go fetch your dad. A zombie apocalypse could soon be upon us.