Work on a new Gorillaz album has officially begun 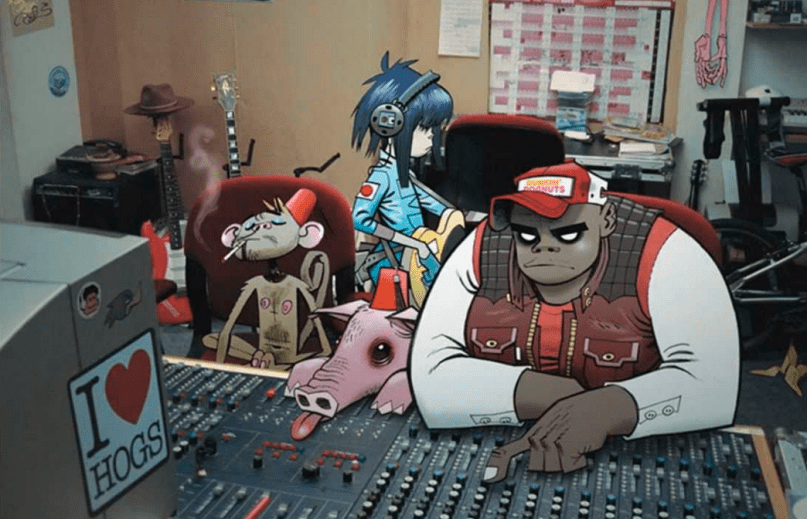 Damon Albarn previously said work on a new Gorillaz album would begin in September. Of course, Damon Albarn has said a lot of things that don’t always come to fruition. Fortunately this time, the Gorillaz mastermind is holding true to his word, as collaborator Jamie Hewlett has confirmed to DIY that sessions are now underway.

Hewlett, who is behind the group’s iconic animations, told DIY that he’s “shutting myself away” to work on Gorillaz’s fifth album. “I’m working on it at the moment, and it’s going very well,” he added. “I’m very excited. I don’t want to say too much about it, but I’m at that phase of experimentation. What I try not to do when I’m working in this creative period, the cooking of the mess, is go to other peoples’ exhibitions and look at other peoples’ work. I close my eyes, and don’t want to know what anyone else is doing. Doing that has kind of ruined the creative process for me in the past, and I don’t want to let that happen again.”

In anticipation, Hewlett has been teasing new artwork on his Instagram. Check out some of those images below.

Not counting the iPad-record LP The Fall, Gorillaz’s last full-fledged studio album came in the form of 2010’s Plastic Beach.