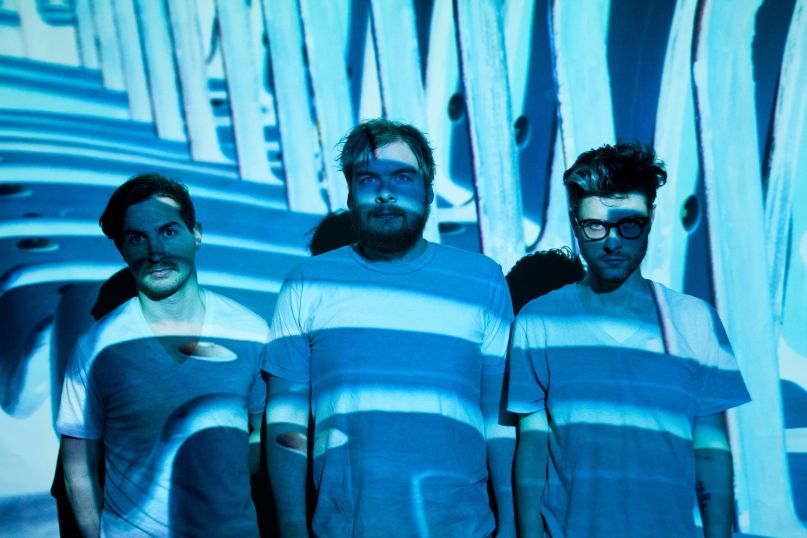 Birmingham, Alabama outfit Wray may consider themselves shoegaze, but they have roots in grimier scenes. The band members all got their start playing punk clubs with acts like Last Flight In, Comrade, and Nightmare Waterfall. Eventually, they turned over their snotty riffs for reverb and hazy vocals, embracing swooning melodies and layers of fuzz. The trio first showcased this new side of themselves on last year’s self-titled debut, and are now set to release their sophomore album, Hypatia, early next year via Communicating Vessels. Ahead of the release, they’ve shared a sprinting new single called “May 23rd”.

Churning guitars spur the track on as they repeat mechanical rhythms with bending notes flourishing overtop. The vocals sound like a distant whisper, giving the song a familiar grounding for genre fans. Drums pummel to match the intensity of the distortion, even as the vocals cruise high and the guitars swirl upwards in unexpected lightness. It’s quintessential shoegaze with the trio clearly demonstrating they’ve mastered the model set by their forebearers.