A Brief History of Musicians-Turned-Filmmakers

Eleven music icons who took a turn behind the camera

by Blake Goble and Clint Worthington 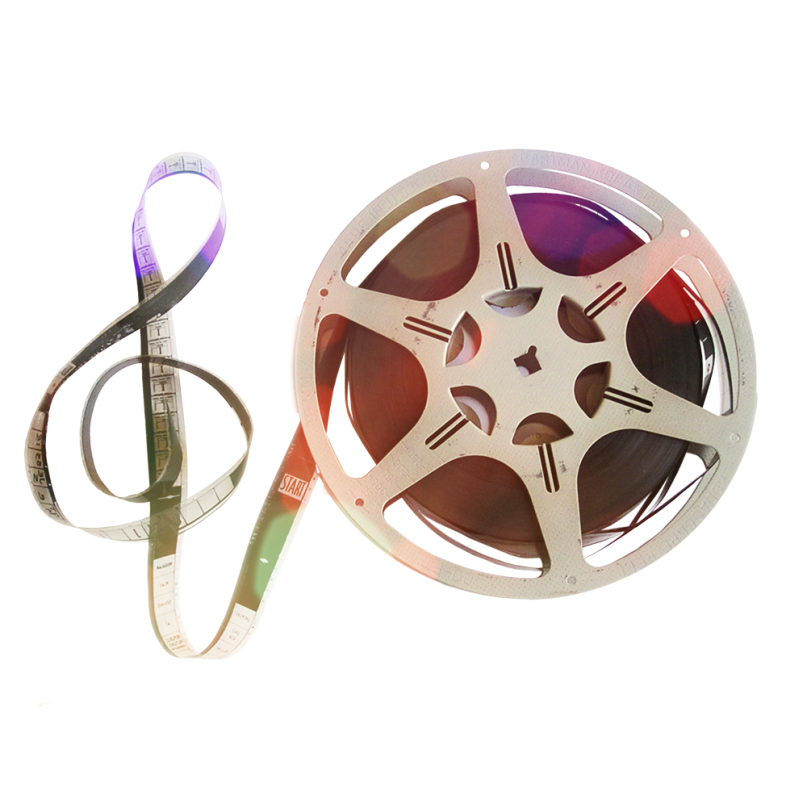 A Brief History is a recurring feature that offers a crash course on some sliver of music or film history. Today, Clint Worthington and Blake Goble take a look at musicians who have tried their hands at filmmaking.

The impending release of art rocker-cum-documentarian Laurie Anderson’s Heart of a Dog got us thinking: What other musical masterminds have made the transition to film? In many ways, the two media require many of the same skills: a creative mind, fine-tuned organization, and the unique acumen required to simply survive in the entertainment industry. Some musical artists have dipped into the well of cinema on a lark; others seemed destined to be filmmakers and just took a complicated road to get there.

Rock stars are no strangers to film, really. Everyone from Bob Dylan to Mariah Carey has had their chance on the silver screen, and some of cinema’s biggest names (Will Smith, Mark Wahlberg) started out in music. For the sake of this rundown, though, we’re looking specifically at artists who have gone behind the camera in at least one respect. Rather than take the arguably easier route of translating their onstage charisma into a performance, these artists chose to find less showy, more involved ways to get their ideas out on film.