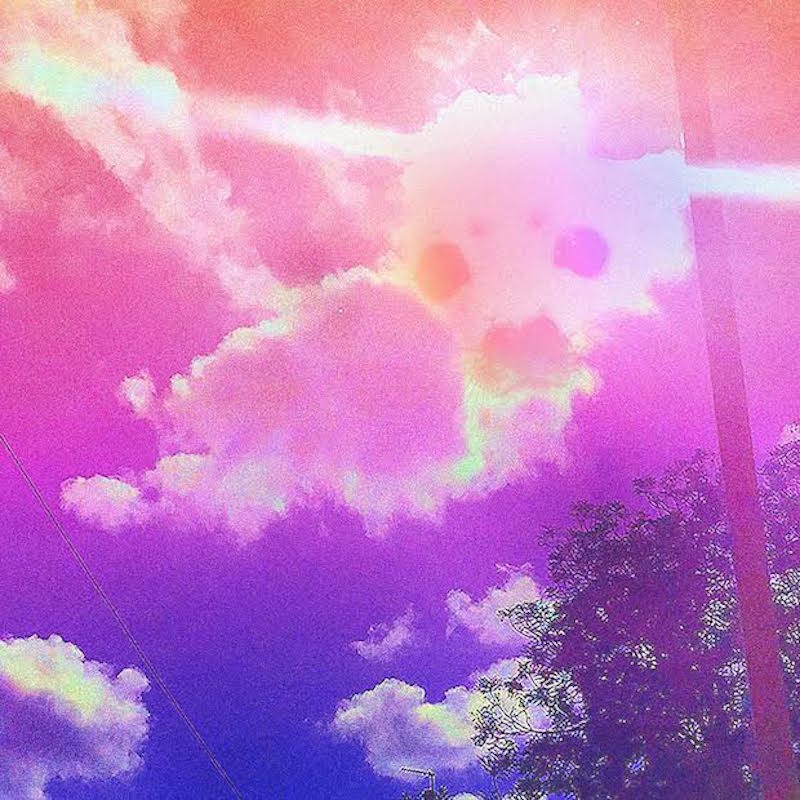 Less than a month ago, Scotland-bred Rustie was checking in from the hospital bed. There, he would produce “160 Hospital Riddim”, and attached to the Soundcloud embed was a simple yet powerful message: “quick beat i made after waking up in hospital. glad to be alive so u can all have it for free.” In those last 12 words, Rustie summed up the psyche that drives his influential career. The boyish 32-year-old challenges charged rooms with his eclectic low-end instrumentals and extended mixes, always remaining true to ideals of artistic evolution when so many DJs have found comfort in the paydays of big name rooms and a bottle service clientele.

Rustie pummels the subs along with the best of contemporary bass assailants, yet the beats are contorted so that they can live alongside emotive, often psychedelic melodies. While last year’s Green Language featured the likes of Danny Brown and Gorgeous Children, EVENIFUDONTBELIEVE is designed as a vehicle for Rustie to more intimately connect with all who dare challenge themselves with these dynamics.

This third full-length effort is rife with all the chaos associated with underground bass culture, but without any of its aggressive underpinnings. If the colorful cover art isn’t enough of an indicator of Rustie’s light-hearted approach, the ambiance and aquatic samples of opener “Coral Elixrr” properly set the mood. Increasingly cinematic in nature, the track also highlights Rustie’s budding aptitude with more traditional instrumentation — the producer himself playing (and then re-sampling) the guitar riffs that sit at the very front of the album.

These more tangible elements often rest at the front of the singles in contrast to the synthetic coalescence elsewhere. Distant rudimentary vocals and tribal percussion set the mood for “Atlantean Airship” and the noise at the onset of “Peace Upzzz” evokes the tones of a large cathedral choir — albeit far more twisted. Rustie is too wise a producer for these samples to fade into obscurity; instead, they become comforting echoes.

As hypnotizing as the jazz-tinged elements of “Emerald Tabletz” might be, the dialogues that develop across the album, even if intimate, aren’t necessarily deep. A quick look past the guitar demos and hospital shots on Rustie’s Instragram reveal a young adult genuinely content in the studio, spending days with the close homies and plenty of good bud. An equally sincere character manifests across EVENIFUDONTBELIEVE. This is a project for all those spirits that enjoy the introspection and energy convergence of a heady hybrid. “Big Catzz” certainly leans on the dynamics of electro-soul artists like Big Gigantic and GRiZ, and each of those acts is already working on the release of a signature strand.

The album is heavier in massive live moment potential than extended narrative. At only 60 seconds in length, “New Realm” listens more like a rough proof of melodic concept than even a worthy B-side. Other snippets, though, are primed to be picked up by fellow tastemakers, namely the electro build of “Coral Castelz” and the lyrical “firepower” repetition within “4Eva”.

As a deeply personal, if imperfect message to the world, EVENIFUDONTBELIEVE does come complete with a moral: Keep doing you even when those moments of self-doubt surface. As Rustie experienced, and has reflected upon through the full-length, it’s the most turbulent experiences that leave you truly appreciative of the sunrise.