Coming eight years after the release of their debut LP, The Age of the Understatement 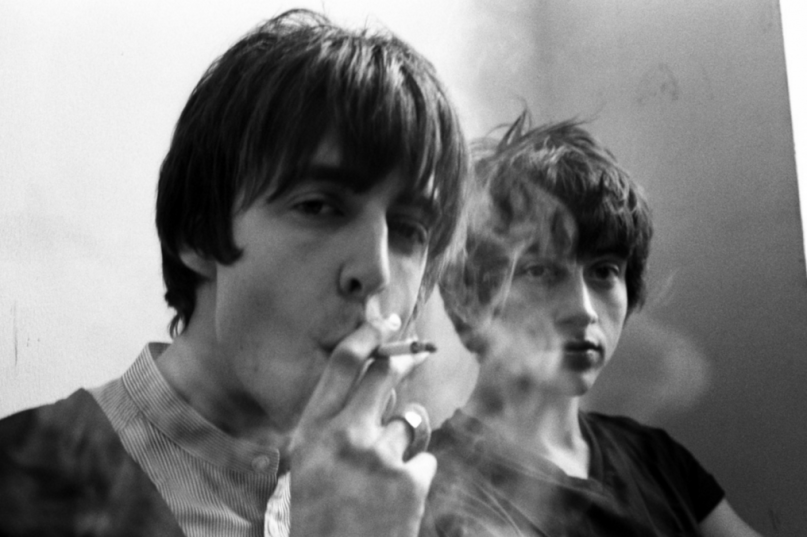 Back when Arctic Monkeys were just at the start of their rise to rock dominance, their frontman went off and did a well-received though short-lived supergroup project called The Last Shadow Puppets. Alex Turner teamed with best mate/The Rascals’ Miles Kane and James Ford of Simian Mobile Disco for the band’s only release, 2008’s The Age of the Understatement. Now, seven years later, it seems they’re ready for a return, as word has come that they’ve completed work on a sophomore effort.

Ford himself revealed the news in an interview with Rock & Pop. The producer/drummer said, “This year, I’ve just done a Last Shadow Puppets record, which is the guy from Arctic Monkeys and Miles. So we did the follow-up album to that. That’s the last thing I did.” He went on to confirm that they’re currently eyeing a 2016 release date for the record.

This isn’t the first we’ve heard of The Last Shadow Puppet’s potential return, either. Earlier this year, Owen Pallett sent out a since-deleted tweet implying he too had worked on the project. According to DIY, the tweet read, “That rare and thrilling moment when the record you’re working on crosses the threshold into Classic Status #tlsp2.”

While we wait on more official word of the supergroup’s comeback, revisit their debut album’s title track below.