All Access: Christine and the Queens at New York City’s Webster Hall

A night of sophistication, creativity, and pure passion 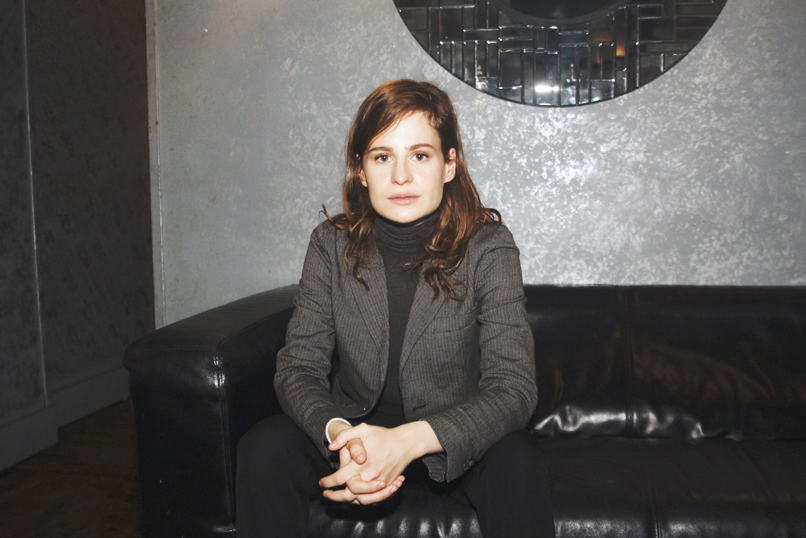 Welcome to All Access, a new feature in which a Consequence of Sound photographer doesn’t just see a show, but gets an inside look at what goes on before the band takes the stage.

Earlier this year, I found myself in an awkward (yet sadly predictable) predicament: it was my birthday and I had completely forgotten it was on the way. Constantly working and being on the move is a lifestyle I’ve enjoyed for years, but instances like this are the sort that make you go, “Wow … what the hell?” Enter Christine and the Queens, a French pop artist who I knew nothing about prior to August 4th when I was invited to see her perform at The Box in Manhattan. Originally, I was going merely to spectate, but her performance was so captivating that my camera effortlessly forced itself into my hands. The way she danced, the way she sang, the way she exerted power … it was all-infectious, striking, and one of the best performances I experienced this year.

Fast-forward to November 2015, and Christine is back in NYC to headline a sold-out concert at Webster Hall. Her brilliant team invited me out to spend some time with her prior to the performance to capture what goes into preparing for her dynamic live show. The main aspect of Christine’s set that stuck with me is how ferocious her confidence is on stage. Off-stage, she’s a soft-spoken individual who’s incredibly polite and shy. During the soundcheck, I witnessed a prime perfectionist who powered through song after song, while also finding time to share a laugh with her dancers and bandmates.

The discussions prior to the show were fixed upon what a beautiful place NYC can be and how surprising it was to think that in just a few moments, the ballroom of Webster Hall would be full of adoring fans singing back every word to her self-titled debut album. It didn’t take long for that assumption to become a reality. Moving across the venue became an Olympic-level feat in itself, the air feeling tighter and tighter as the night went on. Despite the claustrophobia, the excitement steadily rose as the ambient electronics from DJ Instrum filled the halls. As the lights dimmed, the cheering climbed to incredible heights, and Christine emerged from the darkness that covered the stage. Strobe lights kicked off and her dance moves began, the pace never waning as the set progressed through her experimental pop tunes.

While the influence of Rihanna and Kanye West shone through in terms of Christine’s fiery confidence, what made Webster Hall a packed venue that night is the fact that Christine and the Queens are a unique act that showcase the type of performance that music lovers can’t find elsewhere. The sophistication, the creativity, the pure emotional outpouring of passion of her and her dancers … it’s an intoxicating thing to witness. To be part of that, with my camera in hand, was a true privilege.