The first preview of Hopelessness, co-produced by Hudson Mohawke and Oneohtrix Point Never 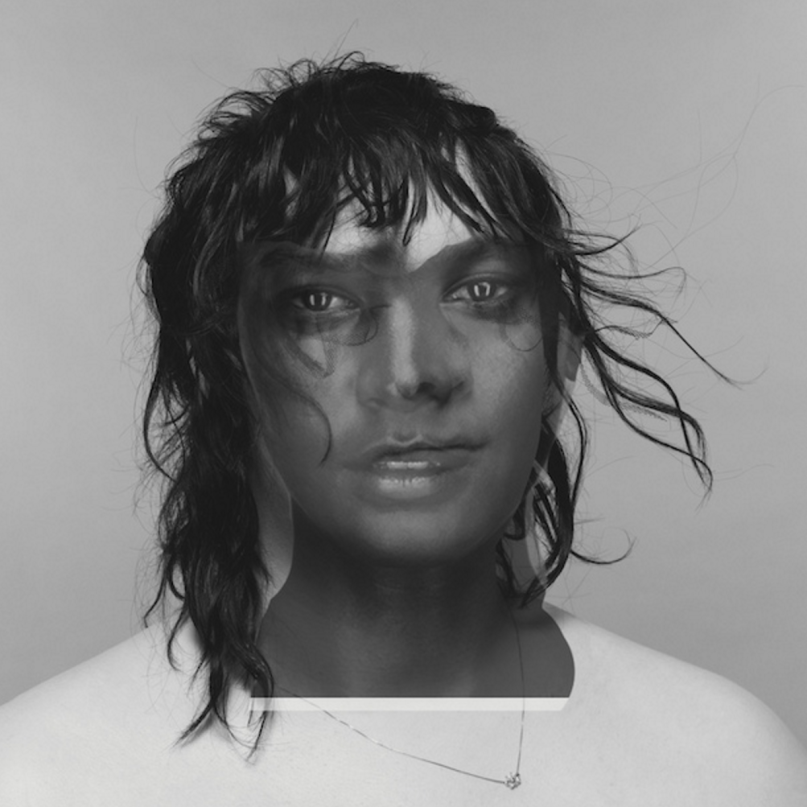 Today brings our first listen of the album in the form of “4 Degrees”. Antony previously described Hopelessness as an “electronic record with teeth,” and that certainly hold true for its lead single. Listen below.

In a Q&A with fans (via Pitchfork), Antony discussed the inspiration for “4 Degrees”, saying, “I have grown tired of grieving for humanity, and I also thought I was not being entirely honest by pretending that I am not a part of the problem. ‘4 Degrees’ is kind of a brutal attempt to hold myself accountable, not just valorize my intentions but also reflect on the true impact of my behaviors.”

In related news, Antony has confirmed the first two performances behind Hopelessness. She’ll perform with Mohawke and 0PN at Barcelona’s Sonar Festival next June and at the Flowers Festival, set for July 12th in Turin, Italy. More dates will be announced soon.