The follow-up to 2010's Transit Transit is expected next year 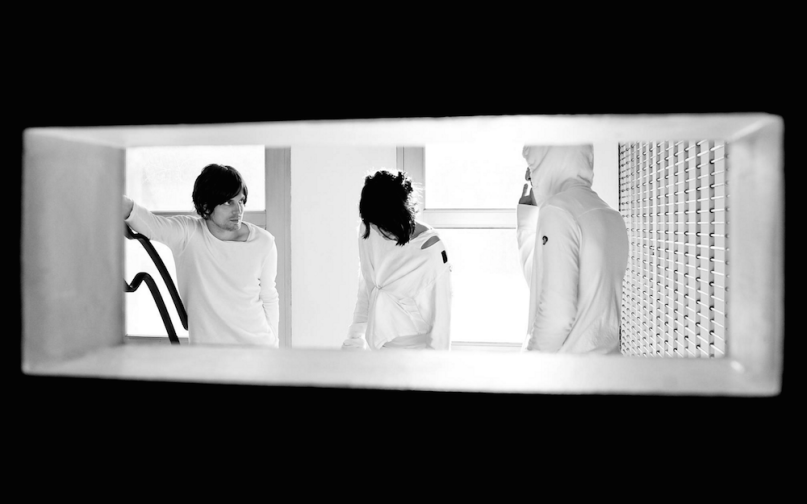 A new album is expected from Autolux next spring, their first since 2010’s Transit Transit. The as-yet-untitled LP, which is set to be released through the Danger Mouse-headed 30th Century Records, was produced by Run the Jewels and Beyoncé affiliate Boots.

As a preview of what’s to come in 2016, the noise pop outfit’s shared a bewitching new song called “Soft Scene”. Listen in below.