British-French singer-songwriter beat out Aphex Twin, Jamie xx, and Florence and the Machine to take home the award for the UK's best album 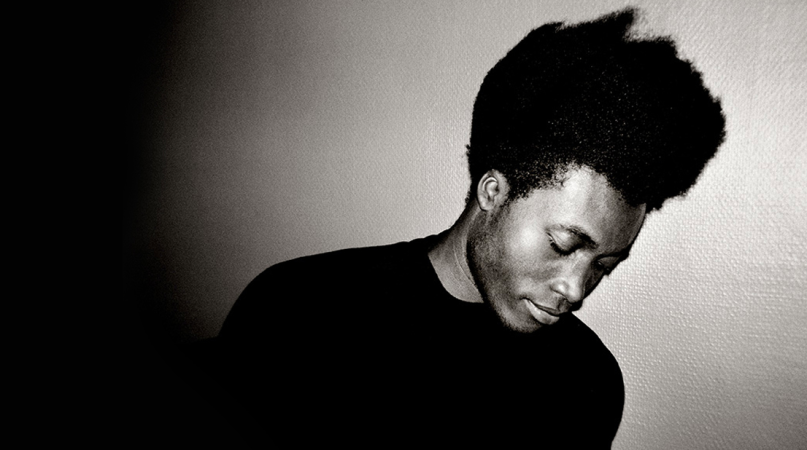 At Least for Now, the debut album from British-French singer-songwriter Benjamin Clementine, has won the 2015 Mercury Prize. The annual award honors the best album from the UK and Ireland as voted on by a panel of musicians, executives, journalists, and other industry figures.

Clementine, 26, beat out formidable candidates including Aphex Twin, Jamie xx, and Florence and the Machine to win the award. In addition to bragging rights, he receives a handsome £20,000 in cash.