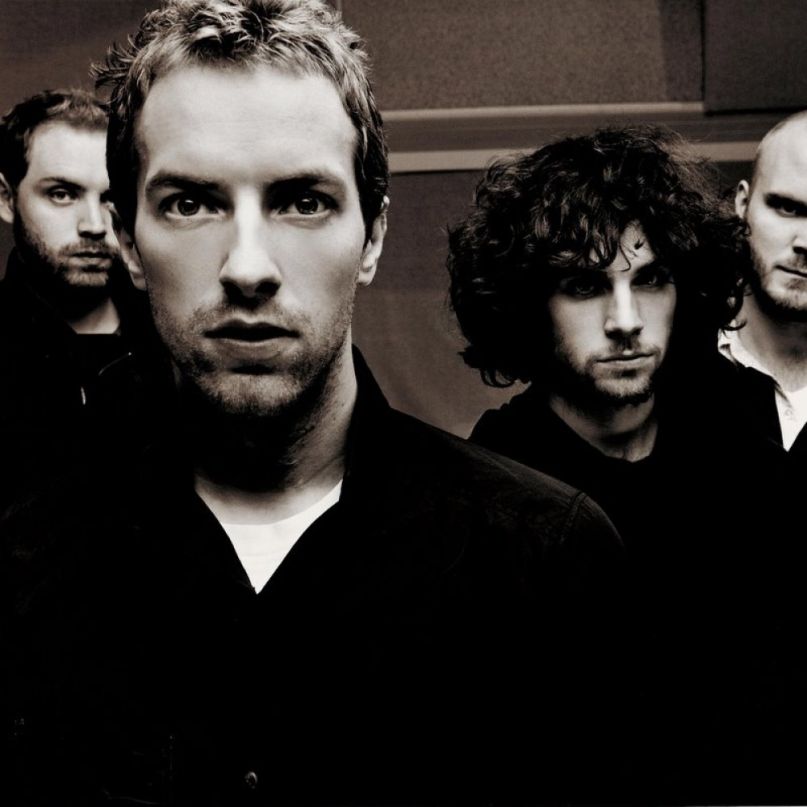 Note: This feature originally ran back in May 2014 and has been amended and re-published in anticipation of A Head Full of Dreams.

As Chuck Klosterman wrote in Sex, Drugs, and Cocoa Puffs: A Low Culture Manifesto, “Coldplay manufactures fake love as frenetically as the Ford fucking Motor Company manufactures Mustangs.” He’s not wrong. Granted, I’m only a few months shy of 30, but none of my relationships or breakups have felt as sweeping and monumental as the kind of love Chris Martin feels in “Yellow”, “Lovers in Japan”, or “In My Place”. That doesn’t mean I haven’t turned to those songs in need.

That’s always been Coldplay’s schtick, at least for me. Martin’s hokey onstage shenanigans, a Diet Bono, if you will, has never really sold me. Save for his hilarious guest spot on Ricky Gervais’s Extras, I’ve never really paid much attention to him. Or his band. His songs, however, consistently pop up on my iTunes, and yet I’m always searching for one grand aural retreat when the shit’s good, bad, or ugly.

When my ex-girlfriend finally moved out? I kept “Warning Sign” on repeat. That one Christmas I returned home for the first time in almost two years? “Don’t Panic”. (Okay, I stole that from Garden State, but whatever.) The point is they know how to embellish feelings, and if you’re in touch with your soul, a little theatricality never hurt anyone. Well, it has, but let’s say it hasn’t for optimism’s sake.

So, now that Coldplay has returned with their seventh studio album, A Head Full of Dreams, we tossed together our 10 favorite songs, the ones we think are the band’s best and strongest to date. Agree, disagree, or don’t give a shit? Let us know in the comments below. If you’re game, we could all cry together in one big, soggy heap.