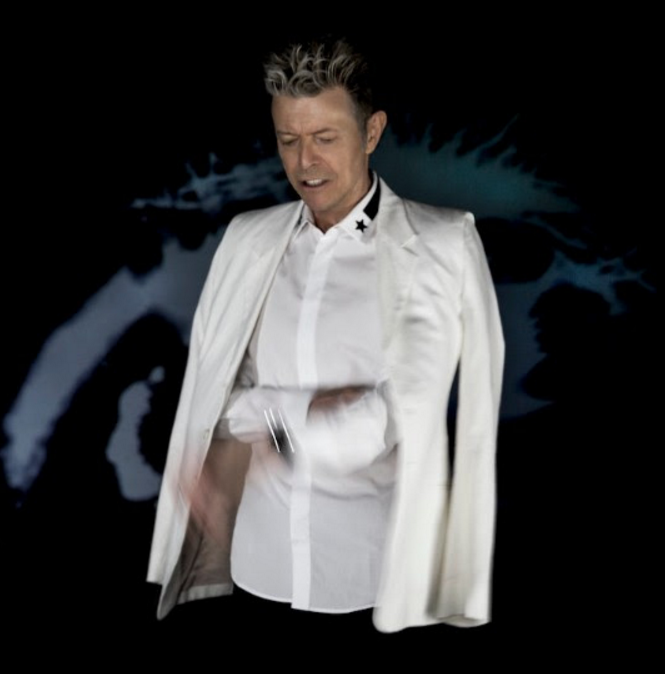 Directed by Johan Renck, the film will premiere on Palladia at 3:50 p.m. ET and again at 8:50 p.m. ET. A physical screening is also set for Thursday afternoon at Brooklyn’s Nitehawk Cinema.

In anticipation, Bowie has shared a brief teaser trailer for the film. Watch below.

★ also serves as the theme for a new UK TV crime drama called The Last Panthers. Earlier this week, Sky Atlantic shared an extended preview of the track alongside clips from the show, as you can see below.

Update – Wednesday, November 18th: Bowie has revealed the artwork for the album in a Facebook video, which you can see below.