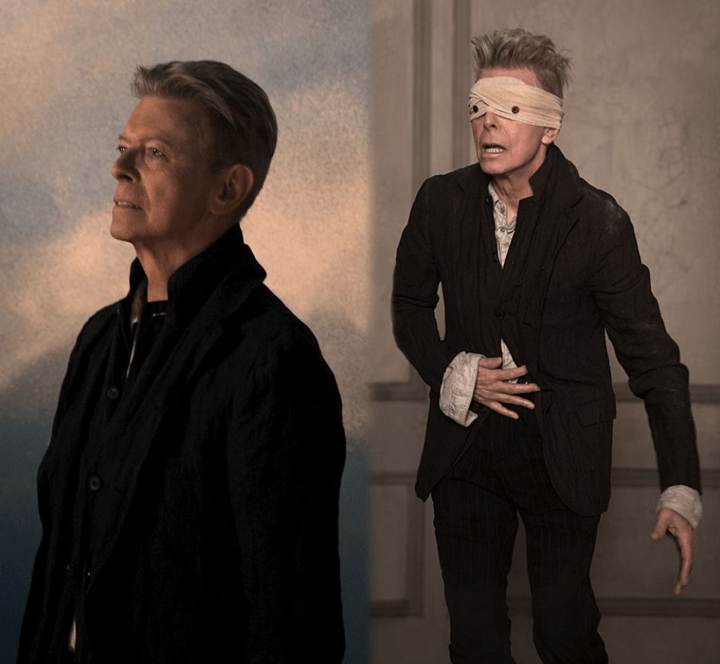 Among many other things, David Bowie is a man of his word. As promised, the music icon today premiered “★” (pronounced “Blackstar”), the lead single and title track to his new album.

69 years young and Bowie continues to evolve as the artist. “★”, one of eight tracks set to appear on the musician’s 25th album to date, is further proof of this, an epic 10-minute feat of jazz-tronica. Its accompanying short film, directed by Johan Reneck, is equally impressive. It’s a trippy watch for sure, a hodgepodge of mysterious, often times eery scenes that include an astronaut stranded on an unknown planet, headless human scarecrows, and Bowie doing his best Thom Yorke impression. Watch below.

Pre-orders for the album, out January 8th, are now ongoing. The vinyl package looks especially intriguing, as you can see via the unpackaging video below.