Something to hold you over until her new box set arrives

by David Sackllah and Dan Caffrey 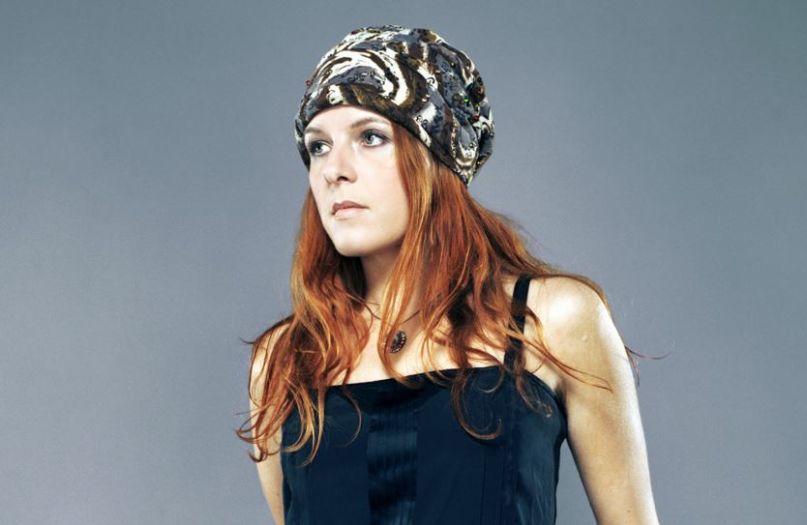 Welcome to Dissected, where we disassemble a band’s catalog, a director’s filmography, or some other critical pop-culture collection in the abstract. It’s exact science by way of a few beers. This time, we sort through the best and worst of the at-times New Pornographer.

Of all the artists who began the new millennium straddling the alt-country world and indie-rock stardom, none have proved themselves more talented or hardworking than Neko Case. Born in Virginia, she grew up in Tacoma, Washington, where she began her musical career drumming in a handful of bands before moving to Vancouver in 1994. She furthered her musical career playing drums for Canadian twee pop group Cub and singing for the punk band Maow in the mid ‘90s before forming her own band with 1997’s The Virginian under the name Neko Case & Her Boyfriends. Case would drop the band name for her later recordings, but always worked closely with collaborators, whether through her tours with Carolyn Mark as The Corn Sisters or her years writing and playing with Toronto band The Sadies. Her most notable collaboration was her time spent as a full-time member of The New Pornographers, a band which she still participates in actively to this day, finding time in between writing, recording, and touring behind her six studio albums and multiple live records.

This week, Case is releasing the box set Truckdriver, Gladiator, Mule, a collection of those six aforementioned records along with 2001’s EP, Canadian Amp, and her 2004 live album with The Sadies, The Tigers Have Spoken, notable for its inclusion of Case’s takes on songs not featured on any of her other studio albums. To celebrate, we took a look throughout Case’s solo discography, one that moves slowly away from her more country-inspired beginnings to her more recent albums, which have positioned her as one of the most acclaimed and respected indie rock artists around.

Part of what makes Case such an intriguing artist is her penchant for storytelling. Early in her career, she was frequently compared to legends like Loretta Lynn and Patsy Cline, crafting hard-luck tales about people living in America’s heartland, lifting the spirit of country music and delivering it to an audience who often avoided the genre. Case wrote all her songs with a lived-in approach, giving her characters agency and sympathy while mentioning places and cities specific enough to make her tales feel real and relatable. Some were about love and loss, but many were focused on anger, with Case drawing influence from artists like The Louvin Brothers to put together her own versions of murder ballads. Case has also been an outspoken and humorous artist, be it during her banter between songs at concerts or through her clever wit fully on display throughout her work. She habitually subverts gender norms and stereotypes about sexuality, always writing songs and forging her path forward on her own terms.

While Case’s music has shifted gradually and notably over the past 15 years, part of what makes her discography so inviting is how consistent it is in terms of quality. As fond as we are of ranking an artist’s work, here we’re even more interested in providing an in-depth look, focusing on the people and places that shape her story, how she challenges conventional thinking in her songs, the artists she draws inspiration from, and the friends she works with. It’ll hold you over until that box set arrives.