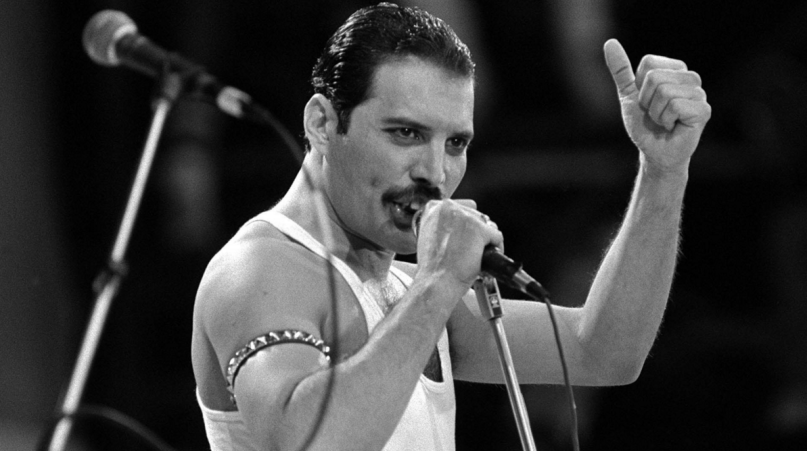 The long-gestating Freddie Mercury biopic has apparently found new life as Sony has brought on Anthony McCarten to pen the script, according to The Tracking Board.

McCarten earned an Oscar nomination for his work on the Stephen Hawking biopic The Theory of Everything. He takes over duties from Peter Morgan, who was previously tasked with adapting Mercury’s story for film.

In the wake of Sascha Baron Cohen’s departure from the film, Sony circled Ben Whishaw (Spectre, Cloud Atlas) as a favorite to portray the Queen frontman. The Tracking Board notes that Whishaw is still on board to star, joining a cast that also includes musician Johnny Flynn as Queen’s Roger Taylor and Gemma Arterton as Mercury’s longtime partner, Mary Austin.

Production will reportedly begin in June 2016.