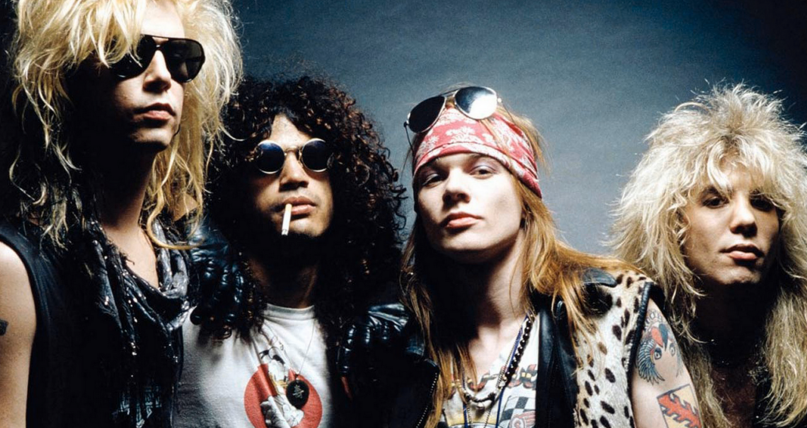 For all the talk of a Guns N’ Roses reunion in recent weeks, the band’s principal members have remained noticeably mute on the subject. They haven’t confirmed a comeback of the band’s classic lineup, but they haven’t outright denied it either. Today, the band added fuel to the reunion fire by revealing new merchandise featuring the original band members.

GNR’s website is now selling various blankets, pillows, ornaments, stockings, and more, all adorning the band’s classic logo and/or the faces of Axl Rose, Slash, Duff McKagan, Izzy Stadlin, and Steven Adler. As Alternative Nation notes, this is a major development, as Axl and Slash have long squabbled over ownership of the band’s copyrights.

According to our own sources, GNR is indeed fielding offers for a potential reunion tour, with Coachella among the band’s biggest suitors. However, as of last month, the band was undecided on a long-awaited comeback.

Below, watch a dramatic reading Guns N’ Roses’ “Welcome to the Jungle”.