A mesmerizing rendition of "Leaving the City" 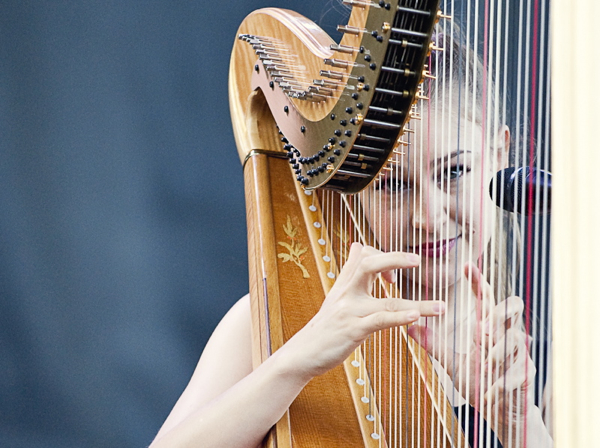 Joanna Newsom gave her first TV performance behind new album Divers on this week’s episode of Later … with Jools Holland. With nothing but a harp to accompany her on the pitch-black stage, the neo-folk songwriter effectively hushed the audience with a mesmerizing and poised performance of “Leaving the City”. The song itself is one of the best on the record, but live it seems to take on a whole new life of its own, guided by Newsom’s precise yet graceful plucking.

Following a leg of dates in Europe, Newsom will close the year with a US tour; find the itinerary here. Grab tickets via Seatgeek: