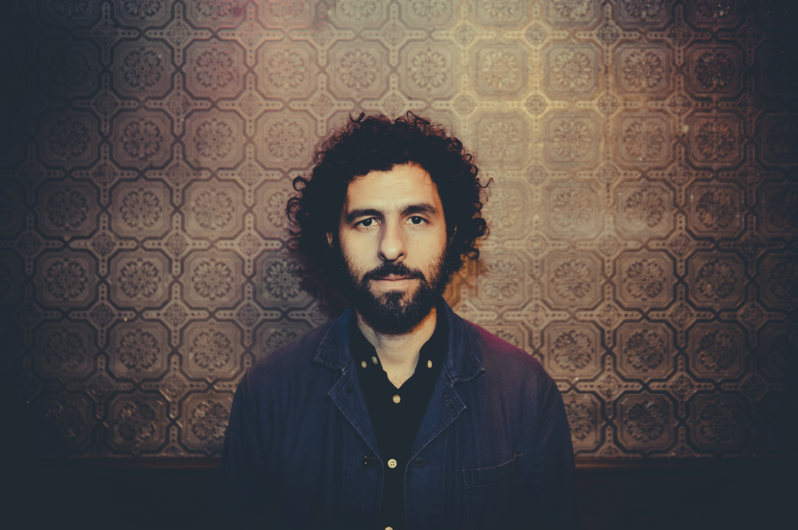 José González first performed with the six-piece chamber collective yMusic last summer at Lincoln Center. Together, they performed fresh arrangements of 10 González’s tracks, including some from his latest album, Vestiges & Claws. Now, the Swedish folk singer and the New York City sextet will be reteaming for a full US tour early next year.

“After a year of touring with a band focused on percussion and vocals I look forward to playing many of the same songs in a different style,” González said in a press release, “I’m very excited to go on tour with yMusic! I love their setup and taste in arrangements, being six super talented musicians playing strings, flute, clarinet, and trumpet, it feels like it opens us up from sounding energetic and avant-garde to classic and delicate.”

For their part, yMusic, who also recently toured and recorded an album with Ben Folds, are equally excited. “yMusic is thrilled to be joining José once again and to bring our musicianship and unique color to José’s gorgeous, moody songwriting,” the group said.

The tour consists of 16 dates stretching most of March. Find the full itinerary below, followed by video of González and yMusic performing Vestiges & Claws’ “Open Book” at Lincoln Center’s Damrosch Park in 2014.