The script is in his hands 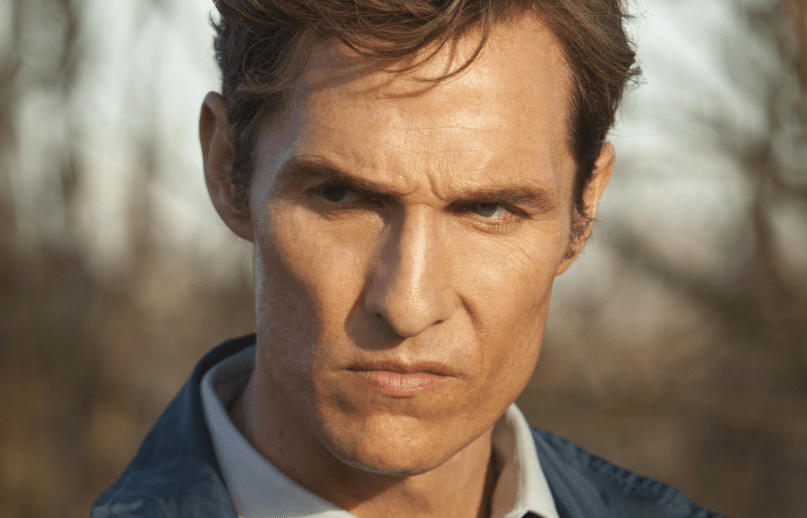 Ka certainly is a wheel: Around this time last year, it was reported that Matthew McConaughey was connected to the Randall Flagg role in Josh Boone’s forthcoming Showtime mini-series and feature film adaptation of Stephen King’s The Stand.

Now, however, Variety indicates that McConaughey is being eyed to play Walter Padick, aka the Man in Black (aka Randall Flagg), in the other King adaptation going down, Sony and MRC’s The Dark Tower franchise. Nothing’s official right now, but “McConaughey has just received the script and has not decided yet whether he will star.”

Admittedly, it’s quite a commitment for McConaughey as Sony plans to expand The Dark Tower saga through both feature films and an accompanying television series. Considering the importance of the character, the actor would likely have to commit a number of years to the project.

As previously reported, Nikolaj Arcel is directing the first film, The Gunslinger, which is set to hit theaters on January 13, 2017. Akiva Goldsman and Jeff Pinkner adapted the novel for the screen, while the two will also produce alongside Imagine Entertainment’s Brian Grazer, Ron Howard, and Erica Huggins.

Here’s hoping Warner Bros. and Sony can enroll in some marriage counseling together and make McConaughey work for the studio’s respective productions of The Stand and The Dark Tower. If Marvel and Sony could come to terms on Spider-Man, there’s no reason this couldn’t work, either.

Hell, we did all the work for them, anyhow.