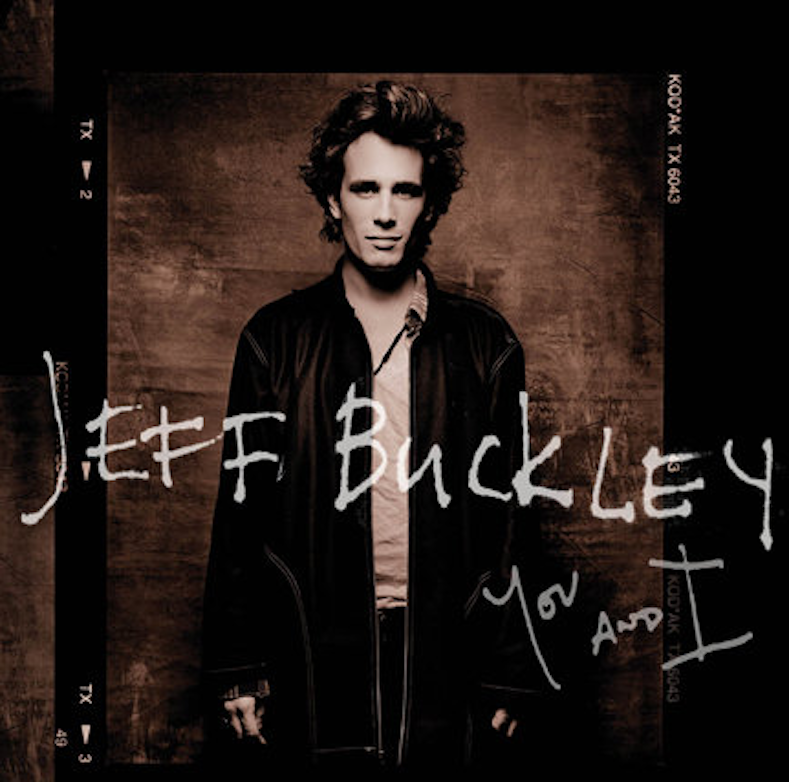 Jeff Buckley only released one album prior to his tragic death in 1997, but that wasn’t the only material he ever recorded. In fact, prior to making Grace, the singer-songwriter recorded a collection of demos to show his producers the direction he saw his debut taking. Now, Columbia/Legacy Recordings is set to release some of those never-before-heard recordings on a new compilation album entitled, You and I.

Due out March 16th, You and I contains two early originals — demo versions of “Grace” and “Dream of You and I” — alongside eight covers ranging from classic rock to alternative to funk. The album sees Buckley tackling tracks by Bob Dylan (“Just Like a Woman”), Led Zeppelin (“Night Flight”), and The Smiths (“The Boy with the Thorn in His Side” and “I Know It’s Over”). Also featured are his takes on traditional songs like “Poor Boy Long Way from Home” and “Don’t Let the Sun Catch You Cryin'”.

(Read: Ranking: Every Jeff Buckley Song From Worst to Best)

Below, you can hear Buckley’s version of Sly & The Family Stone’s “Everyday People”. The cover sees him putting his distinct bluesy twist on the classic, while still maintaining a bit of the funky swagger when he belts, “And so on/ And so on/ And scooby dooby dooby.”

Listen to the song along with an NPR “Morning Edition” report on the album that features a sample of “The Boy with the Thorn in His Side” (around 1:20). The full tracklist follows.

You and I Tracklist:
01. Just Like A Woman (Bob Dylan cover)
02. Everyday People (Sly & The Family Stone cover)
03. Don’t Let The Sun Catch You Cryin’ (First recorded by Louis Jordan)
04. Grace (original)
05. Calling You (Jevetta Steele cover)
06. Dream Of You And I (original)
07. The Boy With The Thorn In His Side (The Smiths cover)
08. Poor Boy Long Way From Home (traditional blues song, Bukka White cover)
09. Night Flight (Led Zeppelin cover)
10. I Know It’s Over (The Smiths cover)