"We will not surrender" 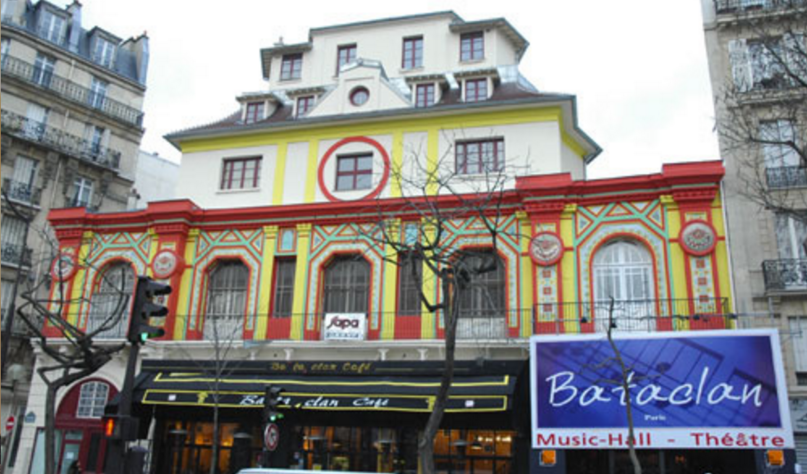 Six days ago, terrorists stormed the Paris music venue Bataclan, killing 89 and injuring 200 others. In a new interview with Billboard, the Bataclan’s co-manager Dominique Revert promised that the venue will reopen.

“It will reopen, no question about it,” Revert said. “Hearts will be heavy for a few months, a few years. But we will reopen. We will not surrender.”

Bataclan first opened its doors in 1864, initially hosting vaudevilles and later, was turned into a movie theater. In the 1970s, Bataclan was converted into a music venue and has since hosted shows from Foo Fighters, to Kanye West, to Jeff Buckley.

Up until September 2015, Bataclan was owned by Pascal and Joel Laloux. Both Jewish, they frequently held pro-Israel events at the venue, leading to threats of violence from Islamic extremists.