40 years after it was introduced and a decade after Blu-ray, the first home video format is dead 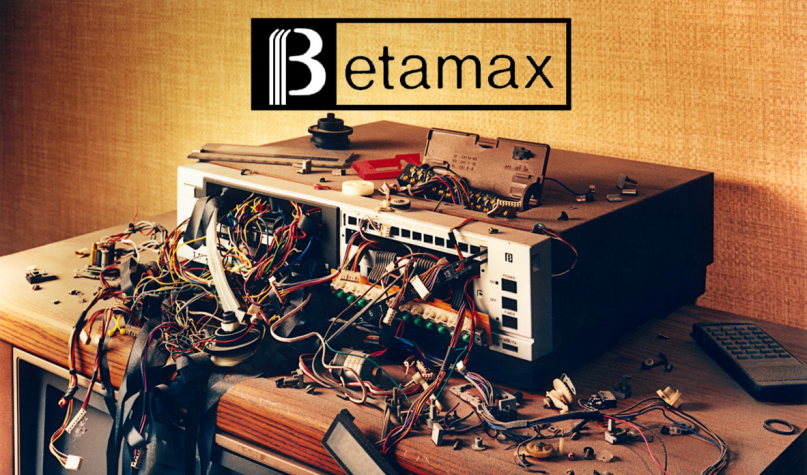 Sony has a habit of holding onto products way longer than they’re relevant. It was only in 2010 that the company stopped producing cassette-based Walkman devices. (Though, with the recent lo-fi resurgence, that might have actually been premature.) Now, after the rise of VHS, then DVD, and most recently Blu-ray, the company is finally throwing in the towel on Betamax.

As CNN Money reports, the Japan-based company will ship out its final run of Beta tapes in March 2016. “This will make the final shipment of all our memory media for Betamax,” read the company’s statement. The move comes a full 14 years after Sony last produced a Betamax video recorder in 2002.

In the late ’70s and early ’80s, Betamax and VHS were in competition to become the standard format for home video recordings. Much like the Blu-ray vs. HD DVD format wars of the early aughts, Sony’s Betamax went up against JVC’s VHS format in a battle of quality, capacity, and ease of use. Though both sides had advantages and disadvantages, JVC’s ability to convince industry leaders like Hitachi, Mitsubishi, and Sharp to back their open standard VHS eventually made Betamax obsolete. However, unlike the disc-based format war that saw HD DVD abandoned just six years after it was introduced, Sony has been producing Betamax storage for nearly 40 years.

Still, though it never really reached relevancy or widespread use, Betamax was revolutionary for being the first consumer-grade video recording and replay format ever. As Sony CEO Kazuo Hirai said as recently as 2014, the product’s tagline, “Watch whatever, whenever,” “…still resonates and defines everything people desire and expect even today.”