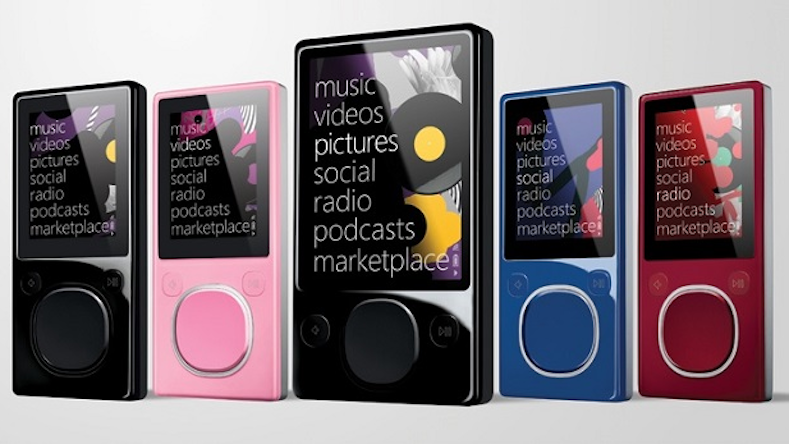 The Zune is dead. Long live the Zune.

Microsoft ended production on its attempt at an iPod-esque MP3 player back in 2011. As of this week, however, the Zune digital marketplace and Zune Music Pass streaming service have been discontinued, which means the device is officially dead.

To be sure, the physical products themselves won’t spontaneously explode or cease operations, and will still function as a standard MP3 player. Those who were still subscribed to the Zune Music Pass (for whatever ridiculous/lazy reason they concocted for themselves) will be switched over to the similar Groove Music Pass. So at least there’s that.

Launched in November 2006, the demise of the Zune services this week means Microsoft’s attempt to compete with the world of digital music lasted less than a decade. Meanwhile, Betamax went forty years strong.

Looks like this guy will have to get those other two tattoos removed.