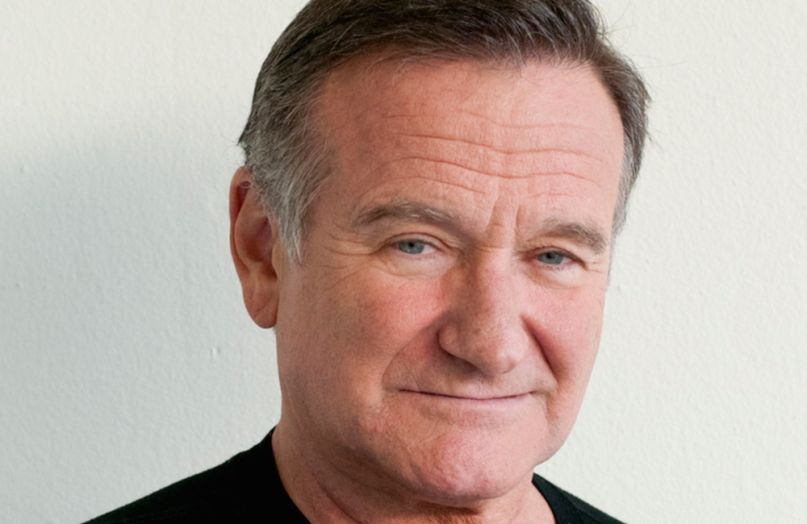 During the making of 1991’s Aladdin, a large chunk of material from Robin Williams’ “Genie” recording sessions was left on the cutting room floor. Disney had apparently held onto those archives and hoped to eventually incorporate them into a sequel. However, as the New York Post notes, Disney has now abandoned those plans after learning Williams’ will prevents the use of his “name, taped performances or voice recordings for 25 years after his death.”

The Post says such a stipulation “protects the actor’s widow, Susan, and three children, Zak, Zelda and Cody, from incurring estate penalties due to his posthumous earnings.”

While Disney can’t release that particular material, it seems similar provisions weren’t extended to all studios. Since his passing in August 2014, a trio of films featuring Williams have been posthumously released: A Merry Friggin’ Christmas, Absolutely Anything, and Night at the Museum: Secret of the Tomb.

Below, watch a short clip of some of Williams’ best Genie moments.