One week the Scottish producer's in the hospital; the next, he's ready for the clubs 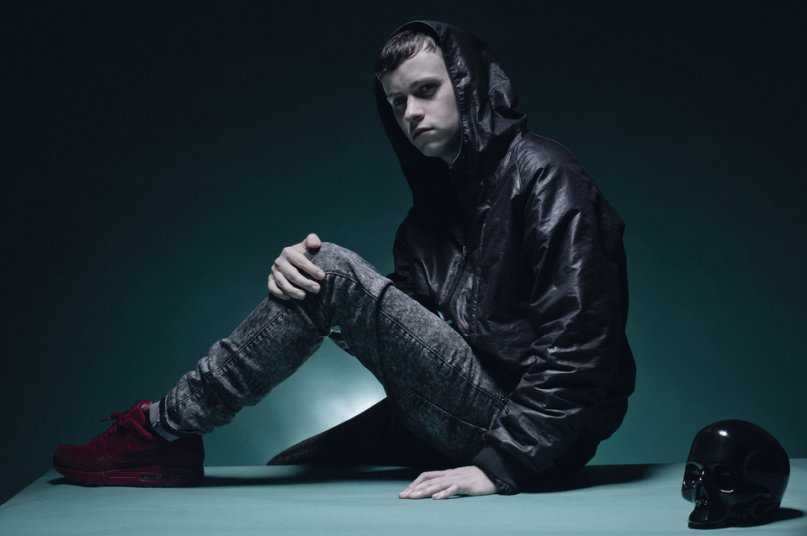 Rustie put out his most recent full-length, Green Language, back in August 2014. Though he’s been quiet the better part of this year, the Scottish producer has been rather prolific the last couple weeks. Last month, despite being restricted to a hospital bed, he let loose the euphoric track “160 Hospital Riddim”. His recovery looks to be going smoothly, as today he’s just returned with another new cut titled “First Mythz”.

Between the masterfully used dolphin squawking samples and the way the track blooms into a kaleidoscopic bliss of synths, it sounds as though Rustie is back to his old self. Listen in below.

Update — November 4th: Rustie has announced a new album, EVENIFUDONTBELIEVE, and it’s reportedly due out tomorrow, Thursday, November 5th. In addition to the surprise LP news, he’s dropped one of its tracks, a dizzying jam called “Peace Upzzz”. Check that out below.