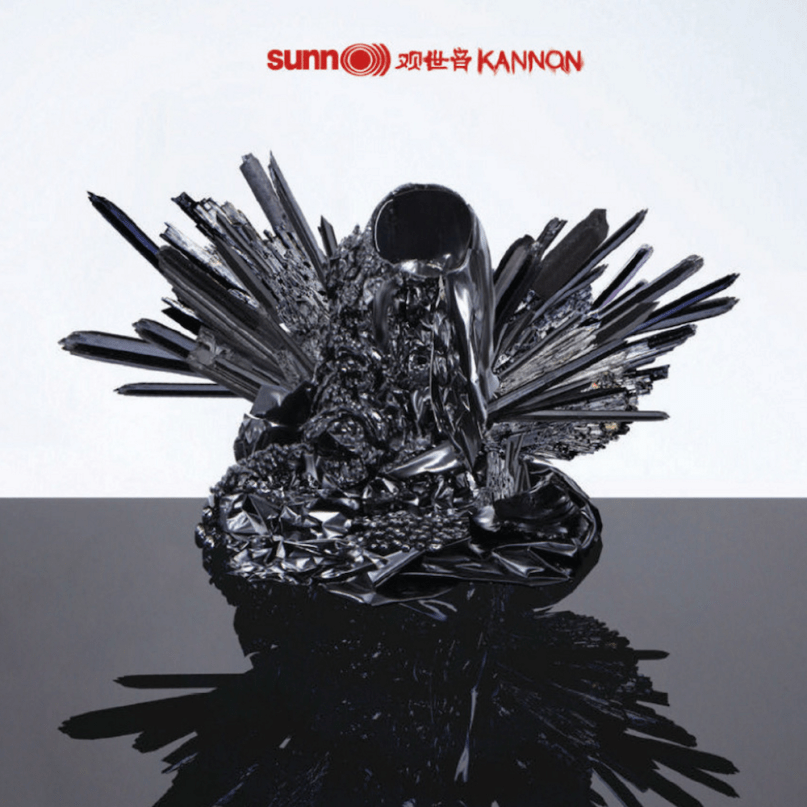 On December 4th, Sunn O))) will release their new album, Kannon, through Southern Lord Recordings. In anticipation, the full-length is streaming in its entirety below courtesy of Rolling Stone.

In an interview with Rolling Stone, Sunn O)))’s Greg Anderson spoke about the new album’s mood compared to its predecessor:

“I think if anything actually, in relation to Monoliths, I think it’s a slightly darker mood. I think that Monoliths & Dimensions was us embracing the light, and I think that continues on to the songwriting on Kannon, too. You know, realizing that there’s more to “heavy” than just bludgeon and black. Heavy can be even heavier if it has a fuller spectrum involved with it, you know, if it has other colors. … I like to use the word “light” because it just reminds me of some of that stuff of coming out of darkness and there’s this blinding light, which in itself, to me, for the first time in my life I sort of realized that’s heavy, too. I’ve realized that there are different ways to be heavy rather than just pummeling a riff into the ground and it having to be, like, all minor and all completely dark.”

Pre-orders for Kannon are ongoing.