Who was the most important sidekick in the Italian Stallion's corner?

by Blake Goble and Sarah Kurchak 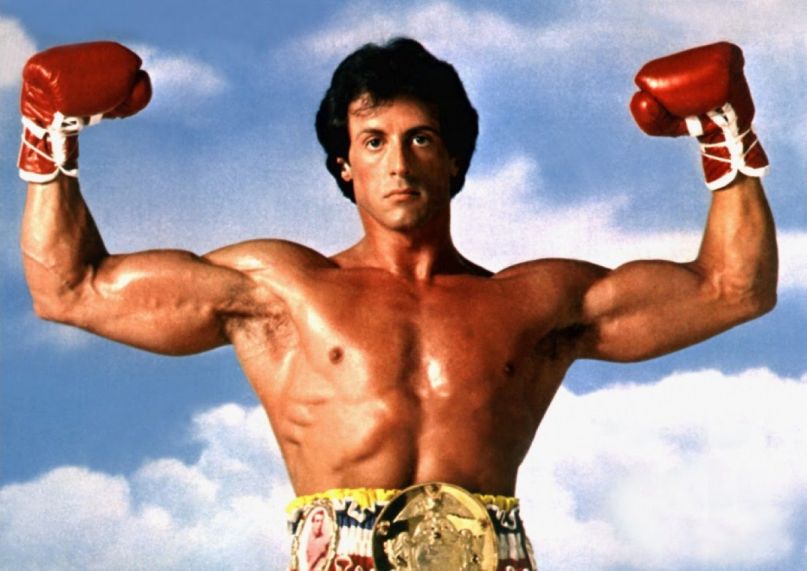 Rocky Week bobs and weaves its way into round two. Yesterday, Dan Caffrey sprinted through a marathon of all the Rocky sequels. Today, Blake Goble and Sarah Kurchak celebrate all the Sidekicks who helped Rocky Balboa become the thunder-crapping people’s champ!

Rocky Balboa’s one of the most beloved boxers to ever hit the silver screen and come out with a gold belt. The marble-mouthed masher from Philly was a TKO with audiences. Sylvester Stallone’s script fueled John G. Avildsen’s Best Picture Winner, and Stallone’s world of muscle and well-intentioned folks from Philly built a retrograde feel-gooder that totally went against the grain of ‘70s cinema. Rocky was optimistic, charming, and vintage. That first film inspired five sequels, and the brand-new Ryan Coogler spin-off, Creed.

Dat’s a whole lotta sparrin’, and Rock couldn’t have stayed the people’s champ for this long without a little help from his friends: coaches, colleagues, family members. Pets, too. Shoot, even inanimate objects. Rock likes to fight, day and night, but he mighta been another bum had he not accumulated years of offbeat experiences (rather, met a colorful cast of characters and creatures straight out of funky Philly).

In honor of Creed, and in remembrance of Stallone’s colorful franchise, we’ve decided to rank all of Rock’s sidekicks. Who are the prize fighter’s heavy helpers, and who are the welter wusses? Find out in this finely tuned list that didn’t require no eggs at four in the morning or trips to the Philadelphia Museum of Art. Because sometimes, a turtle can help you with your sparring more than some lout in-law ever could.

*Editor’s Note: Adrian (Talia Shire) is not a “sidekick.” She’s his wife — his partner.