Tool announce 2016 tour, and the first show is only two months away

"The sonic and visual extravaganza" kicks off in January 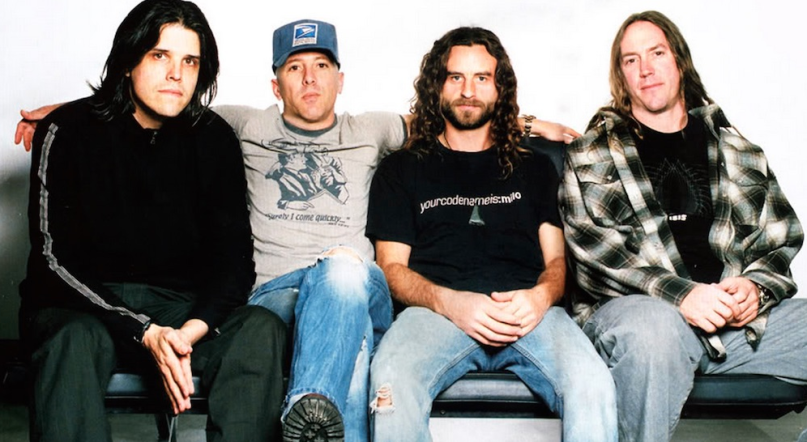 Tool played just one show in 2015, a Halloween concert in Tempe, Arizona during which the band dressed up as members of Led Zeppelin and possibly debuted a new song. However, in 2016, Tool plan to take the show on the road as they’ve announced plans for an extensive US tour.

According to a Facebook post likely penned by frontman Maynard James Keenan, the “sonic and visual extravaganza” will take place during the month of January, and see the four-piece ensemble “dwarfed by dramatic video projections.” Additionally, the opening acts “will in all likeliness be exciting to many Tool enthusiasts.”

A full list of shows will be announced shortly. Update – Tuesday, November 17th: The initial eight tour dates have been announced. Find them here.

Read the full posting below.