Good news: You won't need to find a VHS player to hear it 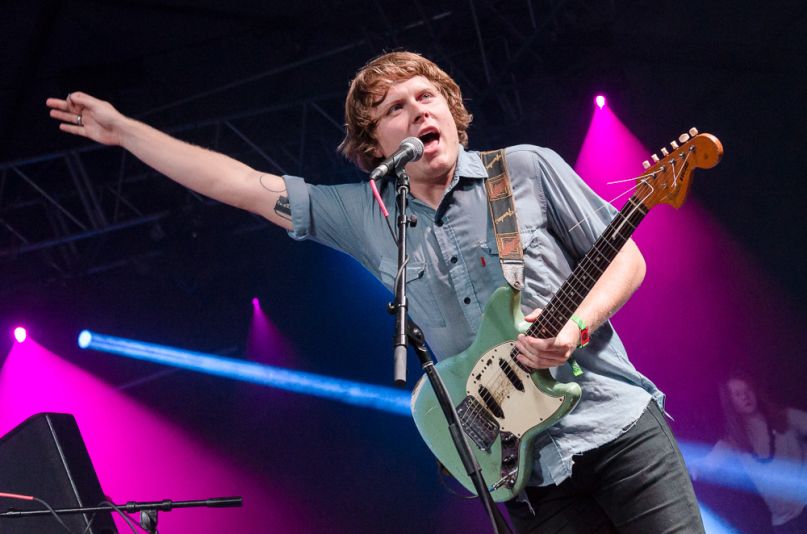 Yesterday, it was revealed that the hardest working man in garage rock, Ty Segall, had released yet another album, Emotional Mugger. The catch? The LP, which comes just one month after FUZZ’s II record, was only available via a few VHS tapes, which happened to randomly feature scenes from the 1993 film My Life, as well as 1982’s Star Trek II: The Wrath of Khan.

Now, Segall has provided more details on this mysterious project: Emotional Mugger will be released to the general public January 22nd through Drag City. Better yet, it’ll be available in the the usual vinyl/cassette/CD/MP3 formats. (Yes, you won’t need to dig up that VHS player.)

The album’s black-and-white artwork, seen below, seems to depict a creepy, eye-less doll.

An accompanying website, emotionalmugger.com, also features a video of the garage rocker as “Dr. Ty Segall, Ph.D, Founder of The Emotional Mugger Institute.” Additionally, a press release included a handful of lines, which may or may not be lyrics from the album:

get in the booth –

punch in the number

when they pick up

shout at the double

from the damned from

(what are they thinking)

slowly draining away all mental life.

shaking ass / nihility at most corrodes

Ahead of Emotional Mugger’s release, Segall has scheduled a lengthy North American tour for 2016. Find the full itinerary below.