24-date outing kicks off in January 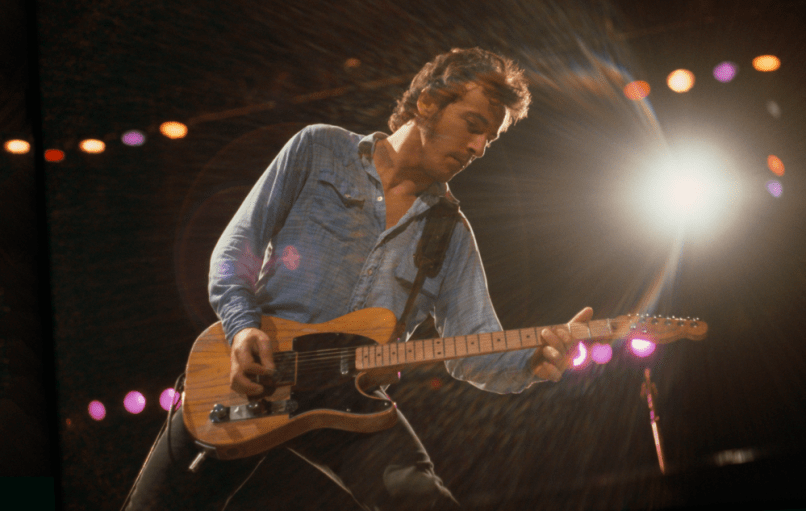 Bruce Springsteen doesn’t really need an excuse to hit the road, but with today’s release of a box set celebrating his 1980 LP The River, he’s found one. In January, Springsteen and the E Street Band will embark on “The River Tour.” The band’s first US jaunt since 2014, the itinerary currently stretches 24 dates and includes high-profiles gigs at New York’s Madison Square Garden and the Los Angeles Memorial Sports Arena.

Update – Monday, December 7th, 3:25 p.m.: All dates will “include an in-sequence, complete performance of The River album in addition to other Springsteen favorites,” according to Springsteen’s website.

According to a press release, each night of the tour will be mixed for release on Live.BruceSpringsteen.net as high-quality downloads and CDs. Recordings will be available within days of each performance.

Available today, The Ties That Bind: The River Collection includes a single-CD version of The River that Springsteen initially intended to release in 1979, 11 rare and unreleased tracks from The River sessions, 10 previously released non-album cuts from the era, a documentary, and a concert film. Order your copy here, and find the full tour schedule below.

Ahead of the tour, Springsteen and the E Street Band will serve as the musical guest for the Saturday Night Live Christmas episode on December 19th.