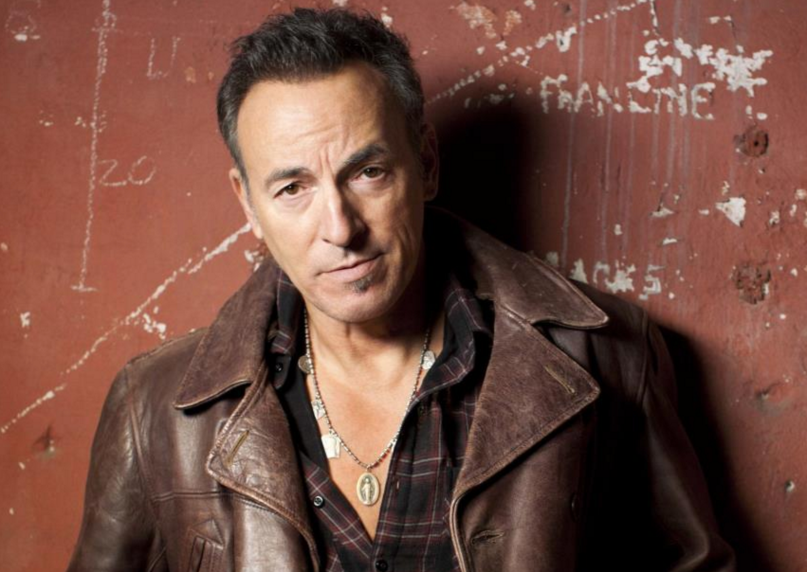 Bruce Springsteen has his 2016 New Year’s resolutions signed and notarized: He and his E Street pals will tour behind their Top Rated reissue for The River, then he’ll release a new solo album, and then he’ll hit the road to support that one alone.

This morning, The Boss broke the news to SiriusXM’s E Street Radio, where he digressed on the new album, which he called “more of a solo project,” and one that will give the E Street Band a pass on using any of their SkyMiles. (So, like 2005’s Devils & Dust, perhaps.) He explained that this album, in turn, was actually the impetus for his upcoming tour.

“It wasn’t a project I was going to probably take the band out on,” Springsteen clarified, “So I said, ‘Gee, that’s going to push the band playing again until a ways in the future. It’ll be nice to get some playing in so you don’t wind up being two or three years between E Street tours.’ This will give us a chance to get out there and stretch our muscles a little bit.”

At 24 gigs, they’ll actually be flexing their muscles. However, that wasn’t always the initial plan.

As previously reported, the tour will find Springsteen and the E Street Band bringing The River to life in full each night, which he admits will “take a little guessing out of the evening,” though he contends that “we’ll make up for some of that in the encores.”

He added, “We plan on picking out some of the best of our outtakes for the end of the show, and there will obviously be some fan favorites. I don’t know myself how it will play out. It should be interesting and a lot of fun for the fans.”

Purists who scratched their heads at 2014’s 18-person High Hopes tour, which squeezed in a horn quintet, a trio of backup singers, a percussionist, and Rage Against the Machine’s Tom Morello, will be relieved to know the River tour will be slimmer.

“It’ll be a little more of a rock band format,” Springsteen said. “I’m looking forward to that for a little while and seeing how that feels again. It should be perfect for this record and what we’re doing right now … I miss playing with the guys. I miss playing period. It’s going to be fun.”

Following a year where the only Bruce we got was on The Daily Show series finale and HBO’s Show Me A Hero, well, this writer’s gotta agree with the guy. Fun, indeed.