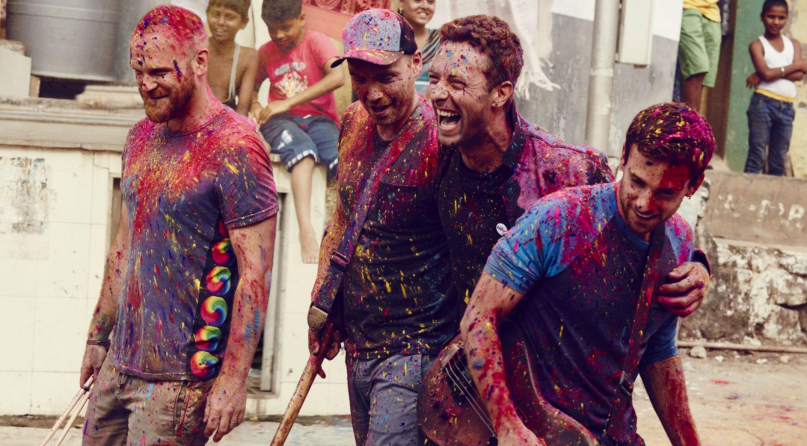 Next year’s Super Bowl Halftime performers will leave viewers with a head full of dreams. According to Dennis K. Berman of The Wall Street Journal, Coldplay have been tagged as headliners.

A formal announcement is expected tonight, on the eve of the release of the band’s new album.

Coldplay will mark the first rock band to headline the Super Bowl since The Who in 2010. In recent years, the NFL has gone the pop music route, enlisting Beyoncé, Katy Perry, and Bruno Mars as featured performers.

However, as in years past, Coldplay’s Super Bowl performance will feature special guests. The Wall Street Journal notes that Beyoncé is “in talks” to make an appearance. Queen Bey appears on A Head Full of Dreams track “Hymn for the Weekend”.

Bruno Mars is reportedly set to perform, as well.

Below, listen to Coldplay and Beyoncé’s “Hymn for the Weekend”.