Brooding number is taken from ★, due out in January 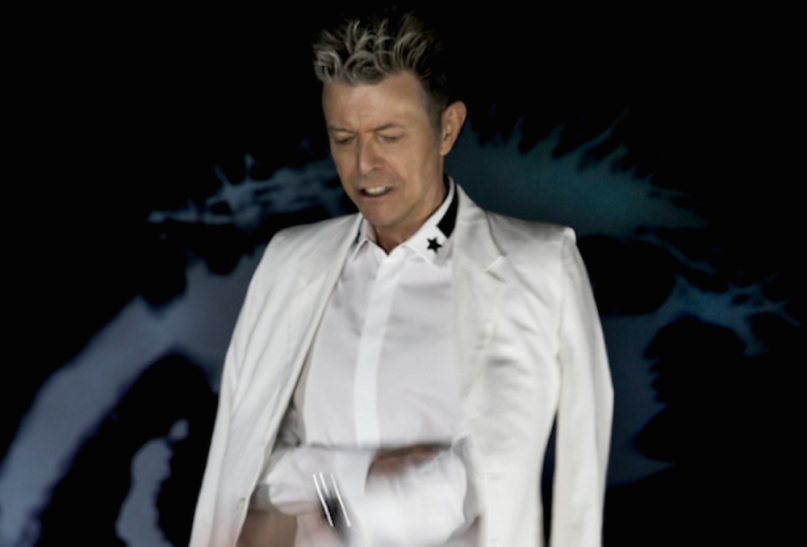 David Bowie’s new album ★ is due to arrive in less than a month’s time. Ahead of the January 8th street date, he’s unveiled the latest single, “Lazarus”.

Clocking in at a generous six-and-a-half minutes, it’s a brooding slow-burner that sees the Thin White Duke confessing, “I’ve got scars that can’t be seen, I’ve got drama, can’t be stolen/ Everybody knows me now.”

As the Guardian reports, “Lazarus” is the only ★ song to appear in Bowie’s off-Broadway play of the same name. The cast of the production will perform the track tonight on the Late Show With Stephen Colbert. Its official video is set to premiere on January 7th.

For more of ★, which is said to be inspired by Kendrick Lamar and Death Grips, and features percussion from LCD Soundsystem’s James Murphy, check out the title track and its accompanying short film.