Vasquez follows up his debut solo EP with Solicitor Returns 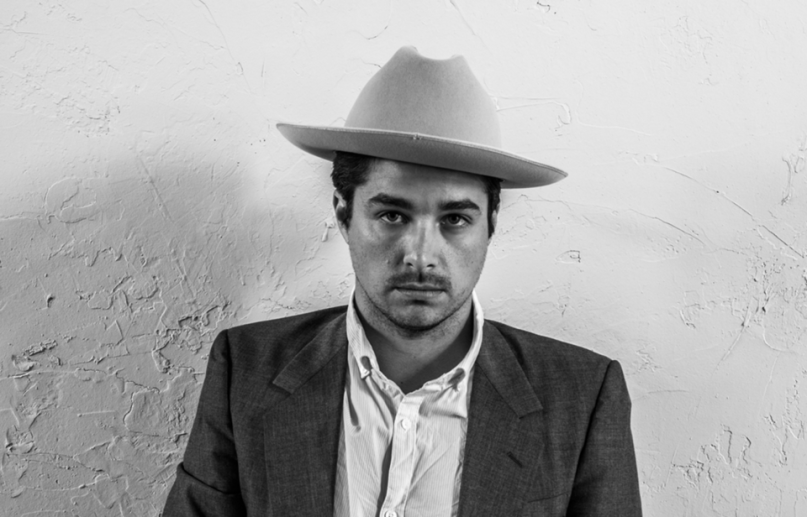 Earlier this year, Delta Spirit embarked on an intimate and wild string of tour dates dubbed An Evening with Delta Spirit and Friends. They guest-heavy shows served as a sendoff before the band took a hiatus following the release of their last album, Into the Wide. But just because the band is on pause doesn’t mean its members have stopped being musicians. Frontman Matthew Logan Vasquez released his first-solo debut, the Austin EP, in November, and has now announced his debut full-length.

Dubbed Solicitor Returns, the solo LP is set for a February 9th release date. On the day of the release, Vasquez will be at Brooklyn’s Baby’s All Right to perform the new material alongside classic Delta Spirit cuts and material from Middle Brother, his supergroup with Dawes’ Taylor Goldsmith and Deer Tick’s John McCauley. Though Vasquez plays nearly all the instruments on Solicitor Returns, he’ll be supported live by a brand new backing band.

The Brooklyn show is just part of a national touring schedule that includes a run of Texas dates in January and an appearance at South by Southwest. More gigs will be announced in the near future.

Beneath the dates, check out Vasquez’s self-directed and self-animated video for the Austin cut “Everything I Do Is Out”.