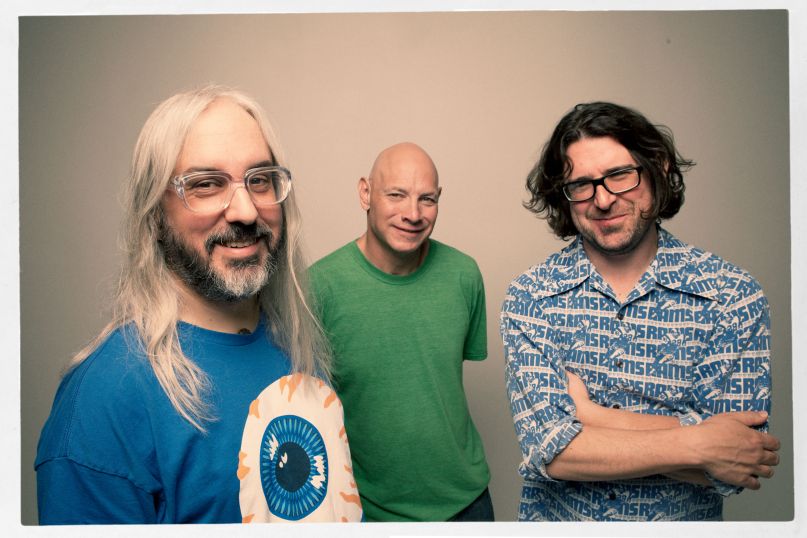 Dinosaur Jr. are amidst a seven-night run at New York’s Bowery Ballroom in celebration of their debut album’s 30th anniversary. Over the course of the first four shows, an array of special guests have made their way on-stage, including Sonic Youth’s Kim Gordon and Lee Ranaldo, Jeff Tweedy, Henry Rollins, Bob Mould, Kurt Vile, and Fred Armisen, among others.

Below, watch fan-shot footage of Dino Jr. performing Neil Young’s “Cortez the Killer” with Ranaldo and Armisen; “Don’t” with both Rollins and Gordon; “Hey Policeman” with Armisen; and “Forget the Swan” with an introduction from Rollins.

“Forget the Swan” with introduction from Henry Rollins: