Disney confirms new Indiana Jones movie is in the works 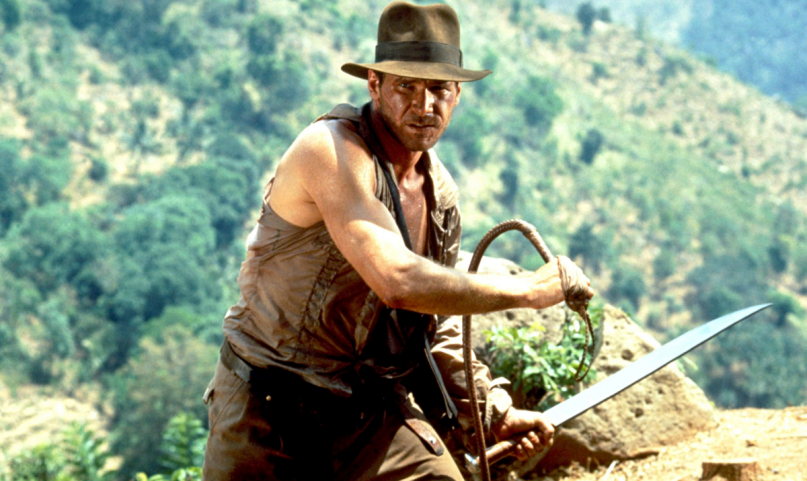 Rumors about the return of Indiana Jones have been swirling for months. Chris Pratt has been mentioned as a frontrunner to revive the franchise, while director Steven Spielberg has said on multiple occasions that he’d be interested in returning to the series with star Harrison Ford. Lucasfilm President Kathleen Kennedy mentioned back in November that Disney Studios chairman Alan Horn was “very supportive of” returning to the franchise and that she’ll soon “be working with [Disney] on Indiana Jones.” Now, after all the talk, the big man himself, Walt Disney Company chairman and CEO Bob Iger, has confirmed that a fifth Indiana Jones movie is indeed happening.

During a recent interview with Bloomberg, Iger spent much of his time talking about the franchise possibilities that are opening up with the massive success of Star Wars: The Force Awakens. When he got to comparing Disney’s acquisition of Lucasfilm to that of Pixar and Marvel, however, he noted that taking on Lucasfilm’s intellectual properties also meant “Indiana Jones, by the way, which will be coming.”

It was little more than an aside, but there is simply no one higher than Iger at Disney, so if he says Indiana Jones 5 is on its way, you best believe that whip will crack again.