A gratifying subversion of the romantic comedy genre 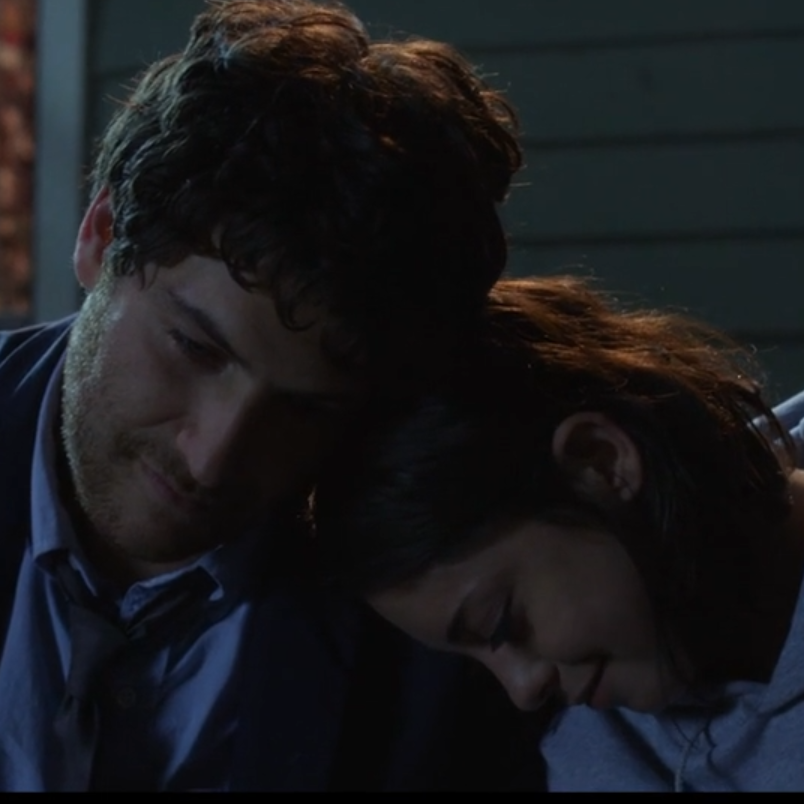 There’s something special about overnight flicks. The stakes, the romance, the unknown — they’re always so recklessly imaginative. Think about George Lucas’ American Graffiti, or Paul Brickman’s Risky Business, or Martin Scorcese’s After Hours, or even Richard Linklater’s Before Sunrise … each of these films exude an embalming magic that capitalizes on the wild things that go bump in the night. Charles Hood’s minimalistic indie dramedy Night Owls offers a unique spin on this timeless style and unspoken genre by skipping the streetlight prowling and opting to stay indoors.

The story follows Kevin (Adam Pally) and Madeline (Rosa Salazar), two misguided souls helplessly bound together by a string of circumstances that only make sense as time unfolds. We’re first introduced to them as they crash a classy two-story McMansion, where they down an $800 bottle of wine and make sloppy love in what may or may not be the bed of Madeline and her non-present husband. Don’t be too sure, though; this a night that twists and turns at every imaginable beat. And by the time the sun rises, nothing will ever be the same again for them.

If you’re scratching your head and wondering why there’s almost zero information in that slightly redacted film synopsis then, well, great. Hood’s often funny and sometimes serious production works like an intense game of Clue. Very little makes sense until the key details slowly trickle in, but there’s more than enough intrigue to keep waiting for further clarity. Echoes of Stephen Belber’s stage play, Tape, come to mind in that there’s something bigger at hand and you’re figuring it out in real time with the characters who are just as perplexed. Just swap the sleazy motel for a suburban palace.

Parallels to the stage, however, are quite inextricable. Not only is the story self-contained within the house, but the action is strictly driven by rolling minutes of breathless dialogue, save for a few slapstick moments. To their credit, Hood and screenwriter Seth Goldsmith have pieced together a commendable script, and although it twists the nozzle on the exposition a little too sharp at times, there’s a degree of naturalism that’s strangely tangible. It helps perhaps that the film’s framed in a rather sleek and sensual style by Wood and cinematographer Adrian Correia.

Yet all this wouldn’t work without the unshakeable chemistry between Pally and Salazer, who both equally carry the film (often literally). Pally, whose roles on Happy Endings and The Mindy Project have made him a household name amongst millions of twentysomethings across America, delivers a nuanced performance rich in charm and wit. While Salazar, fresh off this year’s Insurgent, steals too many scenes with her manic and tragic personas, proving she’s ready for more leading roles. Also of note are periphery cameos by a surprisingly sarcastic Tony Hale and the ever glib Rob Huebel.

Moments do drag and there are some questionable wrinkles in either character’s arc, but Night Owls is a gratifying subversion of the romantic comedy genre. Its themes of obsession, hero worship, and failure are also timely and palpable enough to keep this from being tossed aside as just another gushy, feel good indie romp. Admittedly, the real fun is watching the mystery unfold minute by minute, a facet to the film that will likely erode in repeat viewings. Then again, that same argument has never stopped us from covering our eyes when Tom Cruise runs for the crystal egg.

Gets us every time.